The more I play MechWarrior 5, the more I realize it’s missing something. Something that made my MechWarrior 2: Mercenaries playthroughs so magical. And I’ve had time to masticate on what that thing is since I had to restart my campaign as the preview-version of MW5 I’d been playing ceased getting updates and became incompatible with the regular version.

Anyway, I’ve figured out what the thing is that I’m missing. It’s the Whitworth. 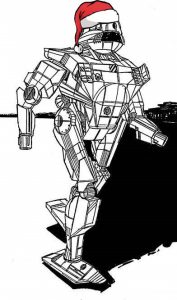 Let me back up a second–the Whitworth was a ‘Mech I became introduced to way back in the heady days of MechWarrior 2: Mercenaries. It was basically the largest, most heavily-armed ‘Mech you could purchase fresh out of the game’s training sequences. You’d trade-in your old Commando for something with a little more oomph, and that oomph for me was always a 40-ton missile ‘Mech.

On the surface, the Whitworth wasn’t really all that impressive: it was slow, kinda generic, and had a goofy name that made absolutely no sense (who or WHAT is a Whitworth?!). But what it did have was 3 Medium Lasers, 2 LRM-10s, and armor enough to take a hell of a beating for its size.

That armament meant that the Whitworth was ideal for taking out enemy light ‘Mechs (albeit due to MechWarrior 2 LRMs being more like Streak LRMs than regular ones), and the armor meant that you could wade through some intense fire without fear of losing your arms. It was also long-range, so engagements could be started and sometimes finished at a distance where your opponents couldn’t return fire.

For much of the early missions in MW2:Mercs, the Whitworth was my jam. And then, when it finally came time to upgrade to a beefier machine, my lancemate would often inherit my beat-up Whitworth. The same things that made it great for the player also made it great for friendly AI: lock-on missiles so it could never miss, lasers so it could never run out of ammo, and armor enough to take a beating without losing components.

There’s nothing like the Whitworth in MechWarrior 5. I know you get the Centurion pretty early on and it’s a strictly better machine, but it just doesn’t feel the same. There’s nothing in the same weight class that lets you boat up on lasers and missiles in the same way as the Whitworth (barring the Trebuchet, but I haven’t seen any of those yet), and while I love the Assassin conceptually, it’s really only suitable for raid attacks on soft targets.

So here’s what I want for Christmas: the Whitworth in MechWarrior 5. 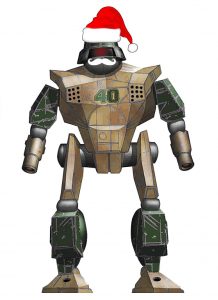 What are the odds of this happening? Not good. As anyone who’s played MechWarrior Online knows, all the ‘Mechs in MW5 use the same models as MWO, and since the Whitworth was never in MWO, it would have to be made from scratch. That’s a tall order when there are plenty of other MWO designs that could be ported over to MW5, including the Vulcan, Dervish, and the Champion.

That leaves modders to pick up the slack. Unfortunately, MechWarrior 5 did not ship with modding tools, and while PGI says that will be coming in early 2020, that’s still too late for anyone to give me a Christmas Whitworth.

And I also must admit, there are far more important mods for those with the skills to make first, such as replacing the ‘Mech voice with the original Bitching Betty voice lines from MW2, as well as mods to replace the music with bitching tunes of Timothy Seals (seriously, go listen, and then imagine those songs in MW5—chef’s kiss).

You might think the Whitworth to be beneath the notice of an actual company trying to make a buck off of BattleTech. You might agree that the Whitworth is boring and silly, one of the many Inner Sphere ‘Mech designs that seemed to be cobbled together and then given a random name without much thought and done to just to flesh out the overall BattleTech universe.

To you, I say: humbug! No Santa Whitworth for you!

And as always MechWarriors: Merry Christmas. 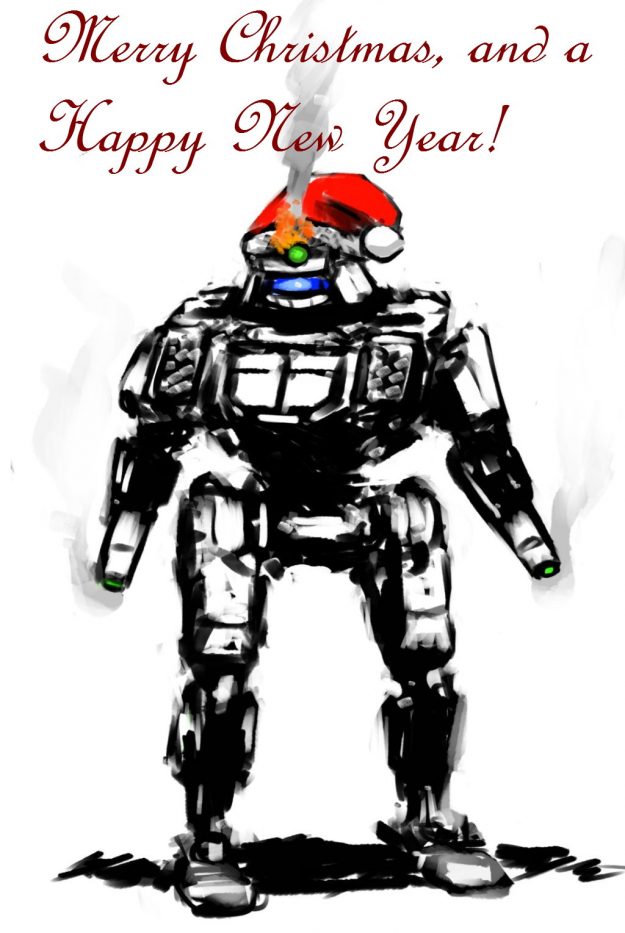