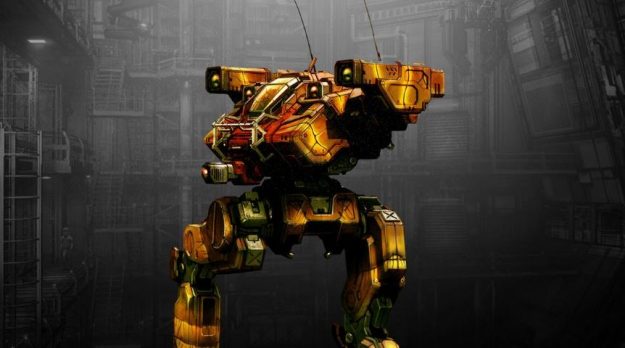 My friends, I bring tidings of great joy. MechWarrior Online is finally getting a ‘Mech that has been ignored for far too long given it’s illustrious and storied history. Finally, loyal ‘Mech fans will be able to pilot perhaps the greatest ‘Mech to ever grace the pages of BattleTech.

I of course speak of the noble Flea. 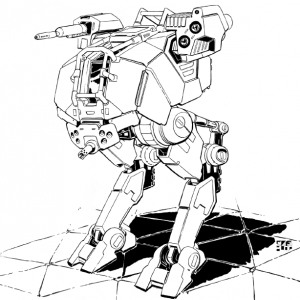 A rare sight in the Inner Sphere for centuries, the Flea had a troubled childhood. Initially known as the Trooper, it was developed by the Free Worlds League in 2475. The initial prototypes were so heavily flawed, however, that it took twenty-five years of additional development before the prototype could even be considered by the League’s Ministry of Defence, and even then it’s rumored to have required some hefty bribes before they agreed to take on the Trooper as their dedicated reconnaissance ‘Mech.

The design was rechristened the Flea in order to distance it from its troubled development. The Flea proved high maneuverable and effective against infantry and lightly armored targets, but utterly incapable of engaging ‘Mechs more heavily armed than itself. Excessive losses deterred the League from ordering replacements, and it wasn’t until Wolf’s Dragoons arrived did the Inner Sphere see the Flea in action again.

With the Dragoons using the Flea to great effect, the little ‘Mech gained a notoriety that eventually climbed to fame. It eventually became such a desired design that the Capellan Confederation’s Maskirovka raided a League factory for the ‘Mech’s schematics. Fleas began popping up in Capellan militias and then in planetary armies across the Inner Sphere.

Despite its obvious capabilities, the Flea suffered from several flaws. The FLE-17, by far the most common variant, was considered too slow after the arrival of the clans and technology allowed for XL engines to become the new standard in light ‘Mechs. Its armor was, likewise, insufficient for all but the lightest of combat duty. 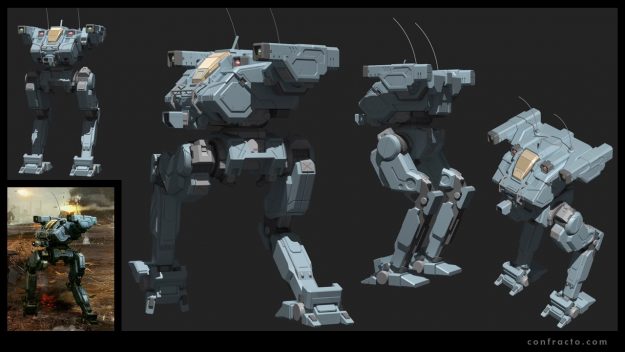 But largest of all was how most variants of the Flea lacked jump jets, preventing a ‘Mech named after a famously jumping creature from actually jumping at all.

The Flea was originally intended to be included in the first batch of ‘Mechs released with MechWarrior Online but was sidelined for reasons that were never explained. In all likelihood, the game’s developers were concerned with what such a small and maneuverable chassis would do for the overall competitiveness of light ‘Mechs.

That doesn’t explain why the Locust was eventually introduced before the Flea, but that’s neither here nor there.

The point is, the Flea is finally set to arrive, and I for one am very glad for it. It’s been a very long time coming.

Pre-orders bonus rewards end on March 31st, with the Flea itself arriving in game June 19th.

6 thoughts on “An Ode To The Flea, Finally Coming To MechWarrior Online”