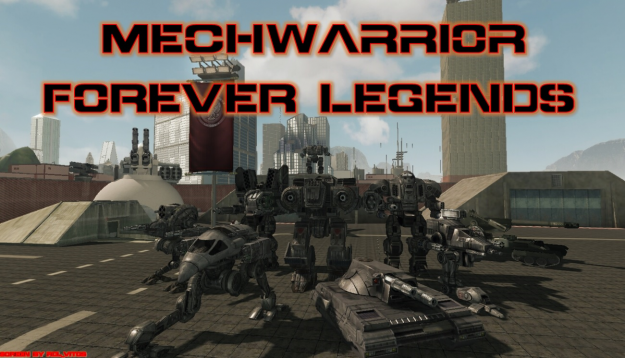 6 thoughts on “Back From the Dead: MechWarrior Living Legends”