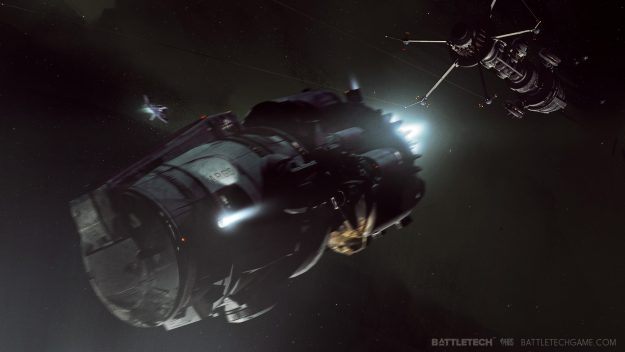 As some of you may be aware, E3 is happening, and that means the developers of BattleTech are there to show off their latest build and drop a few more hints as to what the final product will look like. And oh boy did they ever, with Harebrained Schemes revealing 2 full minutes of never-before-seen footage of the single player campaign screens.

Hosted by PC Gamer magazine, the co-founders of Harebrained Schemes Jordan Weisman and Mitch Gitelman sat down to talk with Sean “Day[9]” Plott about the upcoming game. The conversation was mostly aimed at non-BattleTech aficionados, so I won’t bore you with all the minutiae of what was said, but I’ll make sure to give you the keynotes of the presentation. 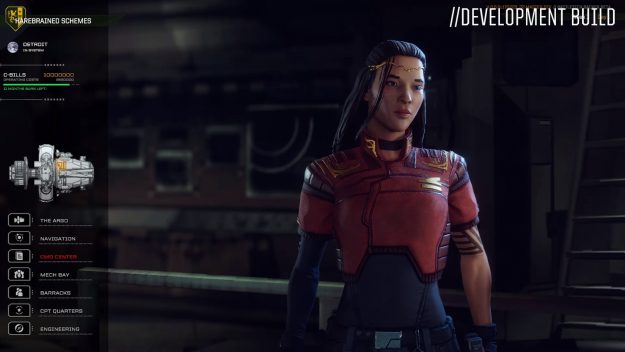 First off, we were given some additional details as to how the story will unfold. Lady Kamea Orano (the spelling of which is questionable as I’m transcribing from video) has been deposed by her evil uncle and has contracted the player’s mercenary company with restoring her to her rightful throne.

The throne, in this case, being to an interstellar nation called the Aurigan Coalition, which was revealed in a Kickstarter update to be a minor house nestled between the Capellan Confederation and the Taurian Concordat. This addition to the Inner Sphere circa 3025 seems to be made entirely for the game, but considering it’s being born from Jordan Weisman himself it is likely to be made canon upon BattleTech’s release.

After the campaign overview, the interview went into detail on the inner-workings of your mercantile ship, the Argo. 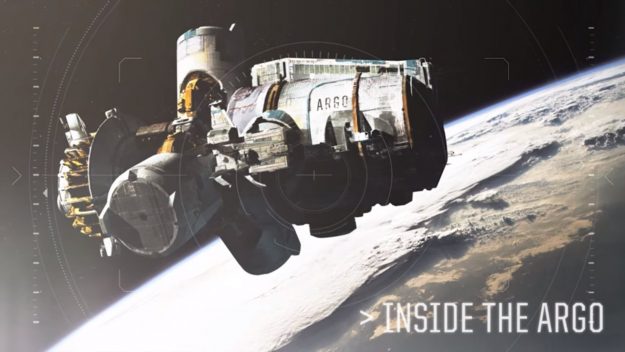 What IS The Argo?

From the video, it can be very hard to tell what kind of ship the Argo even is. During the interview, Mitch described it as “a broken-down hulk of a spaceship” along with being “your mercenary command center,” and that “you can take it all over space, going from star system to star system.” That makes it out to sound like a JumpShip, however, the Argo doesn’t resemble any JumpShip in the known universe.

It turns out the Argo isn’t a JumpShip at all, but rather a massive mobile space station that was built before the Amaris Civil War. It was intended to follow behind the first wave of system surveyors as a sort of logistical hub, supporting colonization teams with her massive onboard hydroponics bays. The intention was for the Argo to remain in-system for months, if not years, and as such it has vastly larger living quarters, recreational areas, and passenger accommodation than any military DropShip. 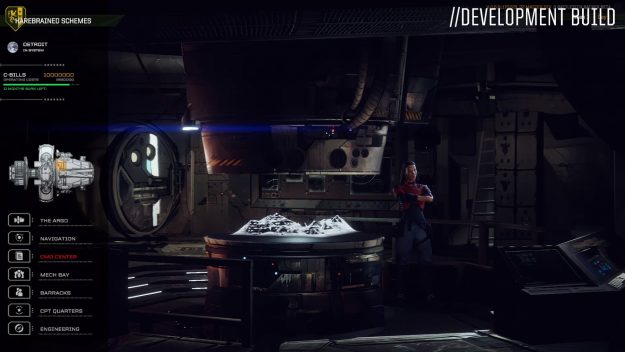 You can tell based on the screen grabs from the development footage that the Argo does indeed have a lot of room, with massive navigation and bridge stations. There’s also a folding grav deck that allows for artificial gravity, although anywhere else people are still forced to wear mag-boots to keep from floating off.

But it doesn’t have a jump drive, so it’s forced to piggyback on JumpShips like any other dropship. Well, not quite like any other dropship; much like the Behemoth-class, it takes up two docking bays of whatever ship it latches on to. Also, like the Behemoth, she can’t fly into atmosphere owing to her vast size. Smaller DropShips dock with the Argo in order to bring men and machines planetside. 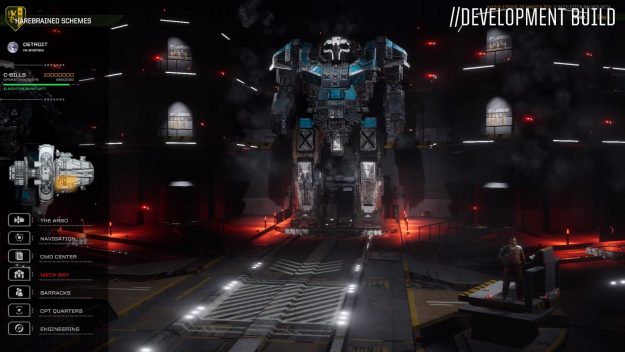 As an aside, it’s nice that HBS wants to expand the BattleTech universe and make the player feel like they have something unique in the BattleTech game, but it really doesn’t feel like the Argo was even necessary. The story could have been told just as easily with a mercenary band somehow getting hold of a JumpShip, or even just a regular Union DropShip. And considering the Argo can’t even go planetside, your mercenary company will also need a real DropShip or two just to get boots on the ground.

Oh well. I doubt anyone will complain about having a luxury liner for a DropShip, at least in comparison to what most House militaries field.

Salvage Details And Some Memorable Quotes

After a peak inside the Argo, viewers were treated to another demonstration of combat with BattleTech, which didn’t seem to offer much more than what is already available in the backer beta. We did get some information on the salvage system, which will be based on BattleMech damage and that MechCommanders will want to hit opponents “just hard enough to take them down”. 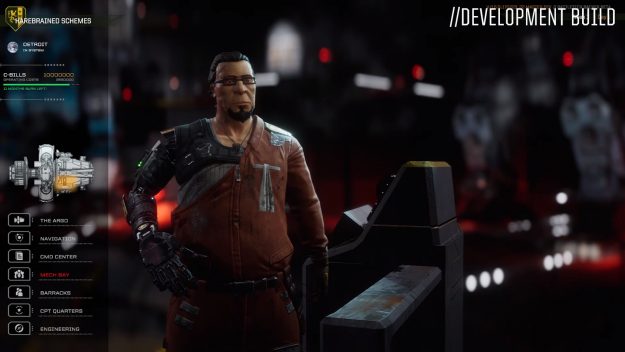 We also got some pretty excellent one liners. After showing a Hunchback getting cored in the back, Gitelman commented, “Get around the back of a BattleMech and slap penetrate.” Wiser words were never spoken.

Also, after Day[9] reminisced on playing the original table top as a child, Mitch responded, “As a kid, huh? Thanks, pal.” Day[9] will be 31 later in June.

No word yet on a final release date, but it’s looking closer than ever. I’d even bet on seeing BattleTech release just in time for Christmas.