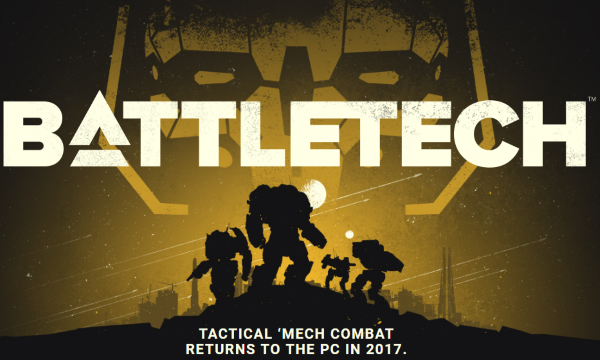 In sad news, Harebrained Schemes have announced the planned Kickstarter Backer Beta will not be available on their target date of March 15. In an update on the BattleTech Kickstarter page, senior producer Chris Klimecky reported that planned upgrades to the game’s engine as well as development infrastructure went a little off the rails, necessitating the game’s delay while HBS worked out the bugs. However, Chris also wrote that they’re back on track, and working diligently to meet a revised release date of Late Summer/Early Fall.

While certainly unfortunate, the update shows Harebrained Scheme’s commitment to transparency and open communication with a community that is waiting eagerly to get their hands on a hotly anticipated title. Waiting a few extra months is a small price to pay for a polished and bug-free game.

For the full release, check out the Harebrained Schemes Kickstarter page here.