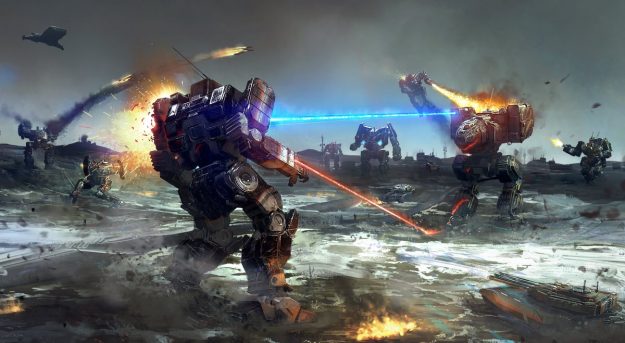 BattleTech is a hit. We know that for certain because a Harebrained Schemes developer did an AMA on the BattleTech subreddit. He was also kind enough to give us an inside look at what’s in store for the future of the best-darned BattleTech game to hit our collective hard drives since MechWarrior 2: Mercenaries.

Your favorite BattleTech game might be different than mine, but remember: you’re wrong.

The AMA was hosted by Tyler Carpenter, an HBS game designer and writer that had a huge hand in the making of BattleTech as well as a bunch of other Harebrained titles. Among the hundreds of questions answered quite a few of them were pertinent to just where HBS plans on taking BattleTech in the future and keep this still very young game alive for a very long time.

First off, HBS is going to be holding meetings soon to discuss internally what kind of expansions BattleTech will get. When I say the word “expansions” I’m talking about both paid and free DLC. What that’ll look like is still anybody’s guess, but marching the timeline forward into the 3030’s era and the Fourth Succession War would make a lot of sense to me. 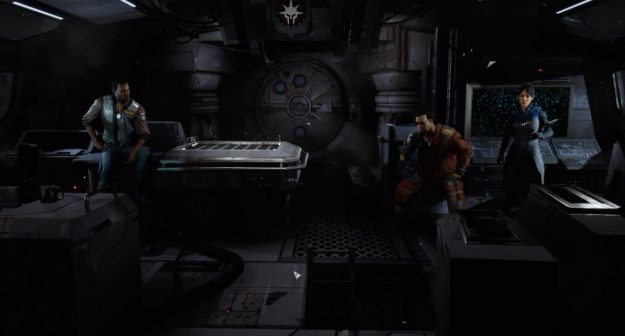 Or, y’know, we could just hike it all the way to the 3040s and do the Clan Invasion. I’m sure nobody would complain about that.

As for free DLC, Tyler mentioned they’re looking into expanding the types of missions you’ll find as random contracts to better include different encounter types. There will also be an additional emphasis on non-combat roles so that light and medium ‘Mechs might have more usefulness into the late game.

Another addition discussed would involve “broader systemic gameplay, recurring enemies with grudges, contracts that aren’t what they seem, and ‘unexpected events’ in battles” to make the world seem even more alive and fluctuating than it already is. This also includes more random ship events to keep things interesting on the long transits between contracts.

Technical improvements are at the top of the list for Harebrained in terms of game development. Things have gotten a lot better since release day, but there are definite performance gains to be had, especially on older systems. Ultra-widescreen compatibility issues are also at the top of the list as the technology becomes more widespread. 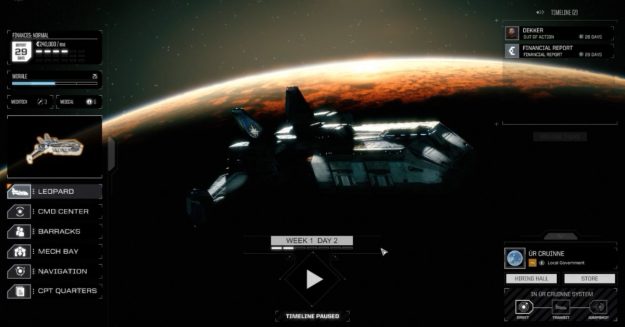 Although I personally enjoy it every time my ‘Mechs slowly marches forward with guns blazing, I admit that it may eventually become tiresome. For that day, Tyler said that HBS is working on general ways of speeding up the game so that we don’t have to wait for the animations to complete every single time.

Greater control of the game’s variables is also being looked into in the form of a giant menu that will allow the player to fiddle with the game’s mechanics. Imagine a bigger early-game ‘Mech selection or a much more frequent incidence of random encounters. Or just the ability to dial the difficulty of the game up to eleven. The replay value here is enormous.

Of course, we can expect more ‘Mechs to get into the game, but he was mum as to just which ones are in development.

There are a few more specific game mechanics that are being looked into, such as the Juggernaut skill being a little too powerful, and the Lostech weapons are likely to get more powerful after a weapons balance pass. Additional technical aspects, such as Linux support and localization for sale in other countries are also being looked into.

There’s tons more that Tyler also discussed, and you can get a good prospectus from a handy post that summarized the whole thing (thanks Aries37!). The one thing that we can take away here is that BattleTech is a solid success and that Harebrained has made sure their baby can crawl, but pretty soon she’s going to run.

17 thoughts on “BattleTech Dev Reveals Future Of The Game”