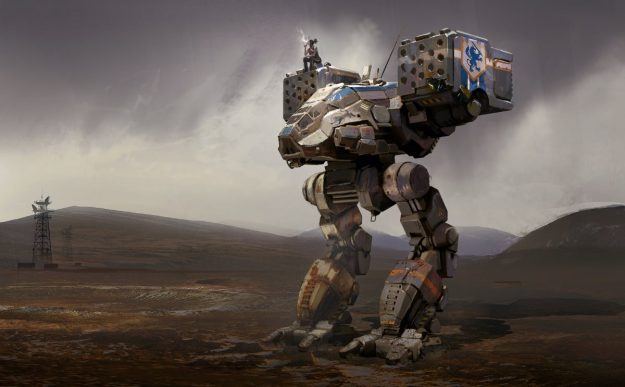 In our continuing coverage of BattleTech, for which I’d say I’m roughly 2/3rds of the way through (got some Highlanders, still need to find my first BattleMaster!), the developers of the game sat down with Gamasutra to talk about building a fantastic game on a limited budget. The boys, girls, and gender non-conformists over at Harebrained sure do make it look easy, but it turns out it was anything but!

As explained by Mitch Gitelman and game director Michael McCain, there originally were plans to have a lot more multiplayer in the game that was eventually shipped. “We planned to do leagues and tournaments, the Solaris 7 setting and stuff like that,” said Gitelman, but admitted that cash constraints and BattleTech’s reliance on randomness sort of made league competition against the spirit of the game.

Rather than try to set up bracketed tournaments where luck played nearly as large a role as skill, they backed away from that and ensured the game could be played casually amongst friends. Friends that hopefully understand that a spread of LRMs can just as easily hit every one of a ‘Mech’s components or all somehow manage to zero in on its right leg and shear it off at the hip. 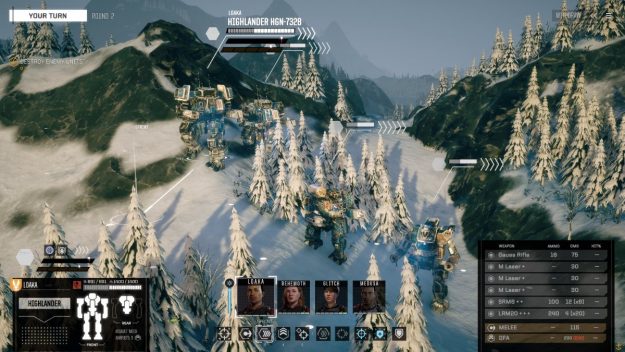 Another point made by Gitelman was the importance of the first two hours of any game. Steam accepts free refunds of games so long as it hasn’t been played for two hours, so it’s supremely important to ensure the player is hooked in that amount of time. That’s where McCain came in to explain that the opening tutorial and story mission were iteratively improved over many, many drafts.

“We spent a lot of time on the opening,” said McCain. “And most of it was cutting! I don’t mean that we ran out of time, it’s editing. Those first couple of missions, they were way too long, or too narratively complex, to try to land the hook of our story. I hope it works now!”

Personally, I would’ve gone with a different ‘Mech than the Blackjack, but we’re a little limited in the low-tonnage medium ‘Mech category, and I certainly didn’t want a Cicada.

“You’re testing with a dozen people and they’re carefully curated. And who they are matters at that point.”

Honestly, I think the opening is great. The cutscenes also display a unique art style that really sets it apart from the rest of the gameplay and somehow emphasizes the gravity of the overarching political machinations that are always afoot. Even though this is the Periphery, it still feels just as grand as any of the power plays made by the Great Houses.

Finally, it came to beta testing. Testing out the game engine and multiplayer aspects were something that Harebrained managed via the Kickstarter process and surely gave them a lot of valuable info, but the campaign was something that needed faster (and above all, cheaper) refinement than a massive open beta could offer.

McCain reveals that BattleTech’s campaign was tested in-house and with a select group of outside testers. At that point, the beta test is no longer the statistical grind that happens with larger developers, and the people selected have enormous power to sway the direction the game goes.

“You’re testing with a dozen people and they’re carefully curated. And who they are matters at that point.” 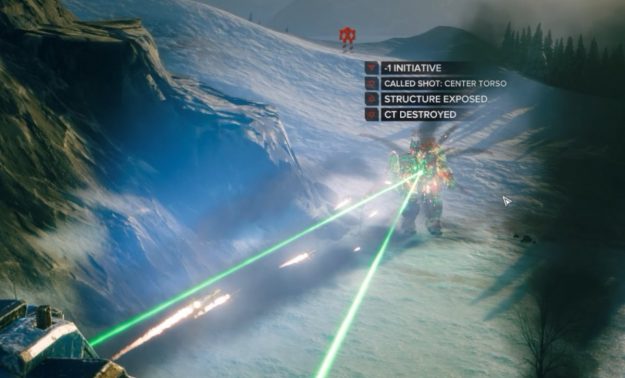 In a larger test and a statistical method, you can just let the math do the talking. But, as Gitelman explains, that’s a lot tougher when there are only a dozen testers. “One of the things that often happens with playtesting, if you’re not careful, is you’re looking for the loudest voices, or the largest number of people all saying the same thing, rather than looking for what’s really going on behind what they’re saying.”

Lucky for us it seems that Harebrained’s relationship with their testers is a good one, and seems to be representative of the larger BattleTech audience. I haven’t really heard any complaints on the story at all, with most of them limited to technical issues that get further ironed out every day.

It’s definitely interesting to get the industry-side take on making games, and I encourage you all to read it all first hand over at Gamasutra. As for me, I’m getting back to BattleTech on my seemingly endless quest to find a BattleMaster. At this point, I’d settle for a Banshee.

PS: I FINALLY GOT ONE!