Back on November 4th (just shy of five weeks ago at the time of writing) six Middle Tennessee area MechWarriors descended on one location to fight it out in a series of matches that would determine who was worth of the title “Gunslinger”.

With the gracious hosting of The Game Cave in Hermitage, TN, I was able to organize the tournament and invite the Middle TN group to have it out in a series of four 1v1 matches, each at a different weight class.

I further upped the stakes by adding environmental conditions into the mix, much to the groans and mixed chuckles of all of the participants.

A link to the full rules for the tournament is HERE.

There was some prize support present as well. 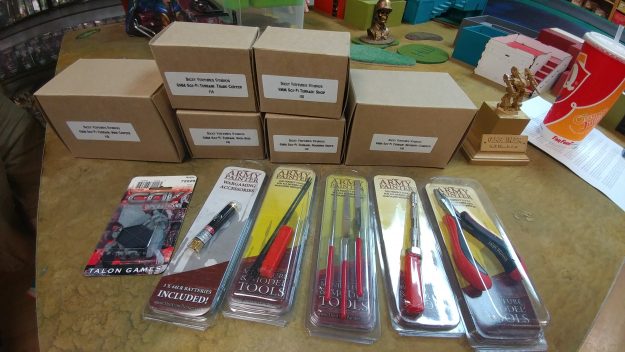 The prize support for the Fall Classic.

Modeling tools (provided by the Wargamers’ Reunion), 3D printed 6mm terrain (provided by Dicey Ventures), and even a CAV model (given to the lowest ranked player at the end of the day) were among the prizes. Also, there was one prize above all, seen to the far right of the picture (No! Not the DQ cup!).

I speak, of course, of The Gold Malice Gunslinger Trophy! 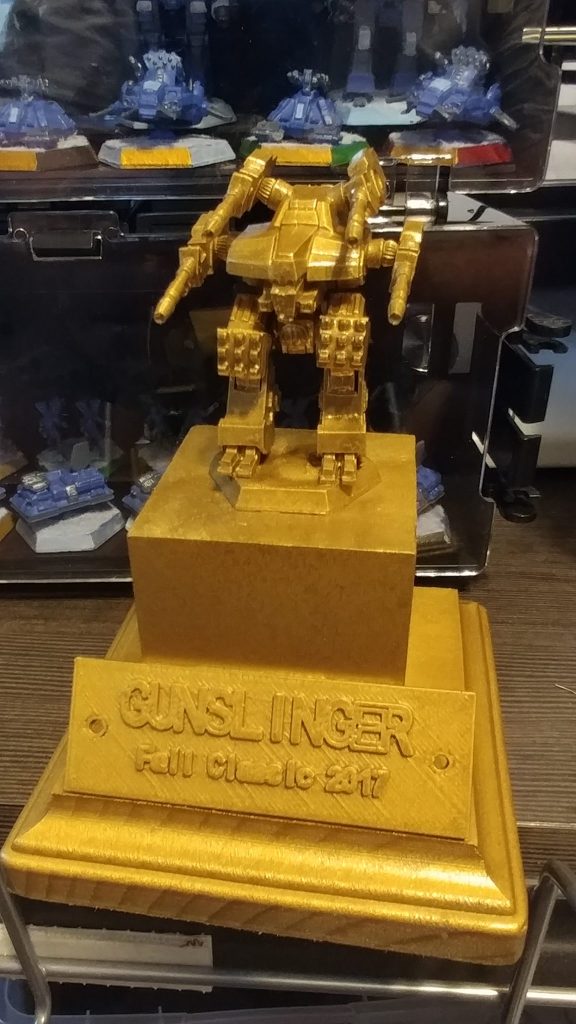 The legendary and much sought Golden Malice trophy went to the winner, along with the title “Gunslinger”!

Here are some shots of the hex map action from the 4 Rounds of the Fall Classic. 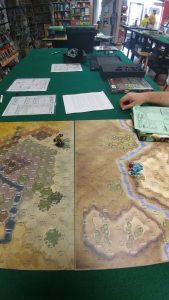 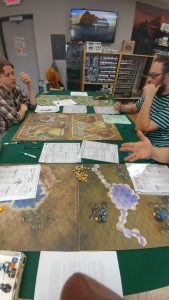 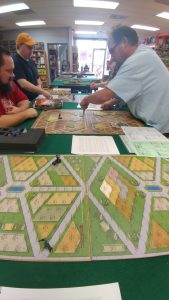 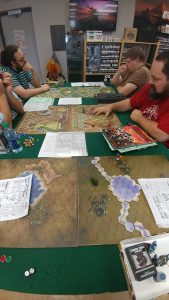 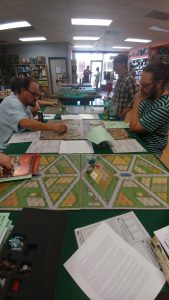 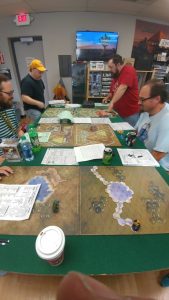 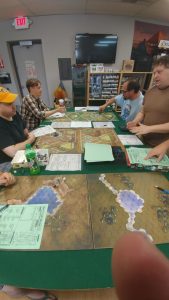 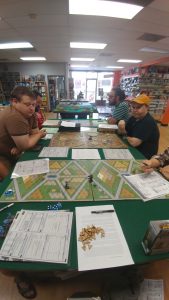 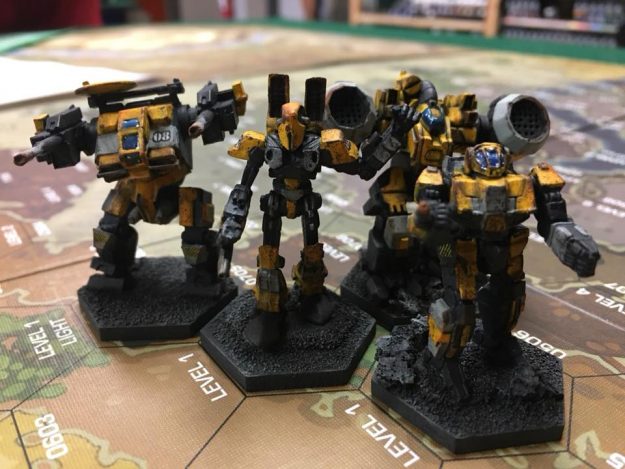 This was my first tournament as a Catalyst Demo Team Agent, and while there are definitely things I would have like to change (like not bumbling through a couple of rules calls), it was still a great first start to getting more regular stuff planned, not only tournaments, but also special events.

After the first of the year, the next step is to organize an Alpha Strike event, and then to get ready to defend my Championship Belt at T-N-T 2018.

There’s so much more exciting BattleTech ahead, `Mech fans!