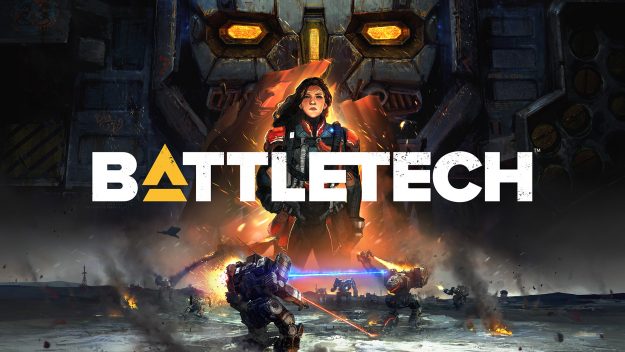 The day has finally arrived.

On the latest Kickstarter Update, Harebrained Schemes has given us a launch window that we can all get excited about. They didn’t give us a specific day, so I’d expect the actual launch date to be later in April rather than sooner. But it’s coming, so it’s time to fire up the hype train because we are all heading into a dark tunnel with BattleTech at the end of it.

Just in case you’ve been living under a rock, BattleTech is the upcoming turn-based game from Harebrained Schemes. If you’ve played any of their critically acclaimed Shadowrun games then you know the quality of game you’re in for (or if you’re a Kickstarter Backer and got in on the beta). This will be the closest the table-top has ever come to a video game port, so if you’re not about the whole ‘Mech-simulation thing that the MechWarrior series is all about, this just might be the game for you. 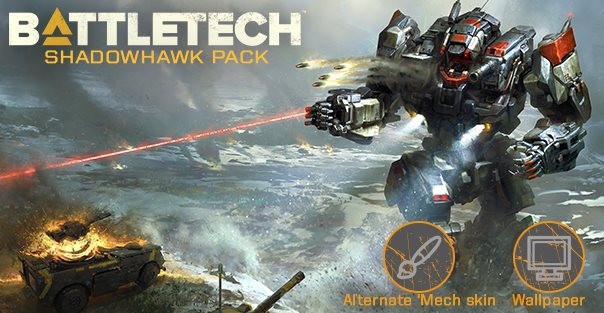 But Harebrained didn’t just leave us with a date. Oh no--there’s also freebies. Those that pre-order the game on Steam get a free Shadowhawk skin and wallpaper, which also means there’s going to be custom ‘Mech skins. That’s a bombshell right there. And if you’re a Kickstarter Backer, don’t worry: you get the skin so long as you’re at Recruit level of support or higher (that’s $25 or more).

The Steam page has also been updated with a lovely advertising video that features Weisman, Gitelman, and McCain talking about their digital baby. It’s some high-quality pandering, but it’s also some good info.

The Kickstarter page also has some great new wallpapers (of which we’ve linked at the top of the page and used as our header image), and the latest backer reward is out which features a short story from the one and only Michael Stackpole.

2 thoughts on “BattleTech Is Coming In April!”