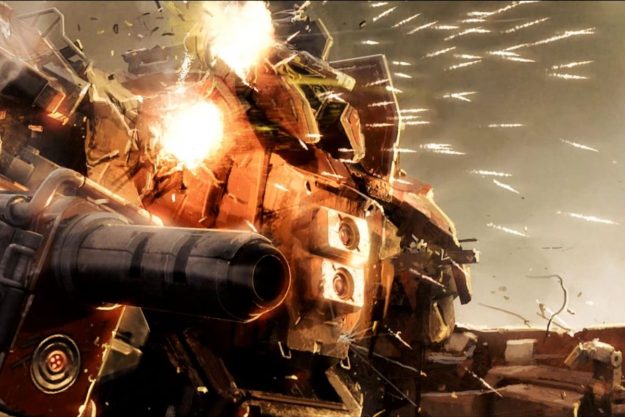 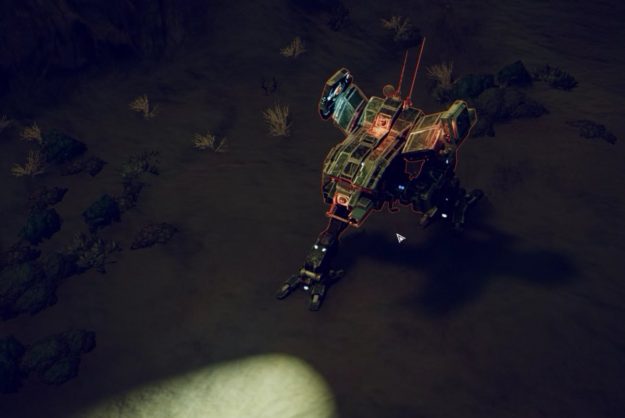 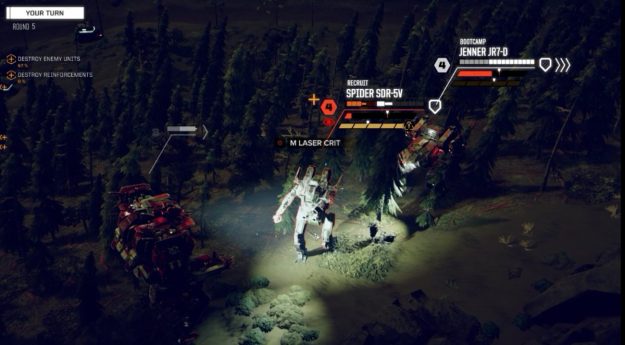 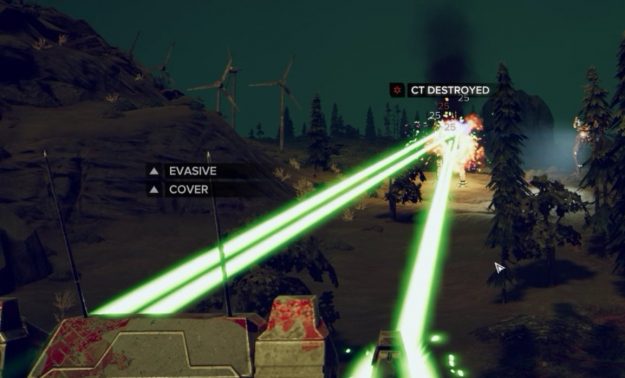 6 thoughts on “BattleTech Tips And Tools Of The Trade”