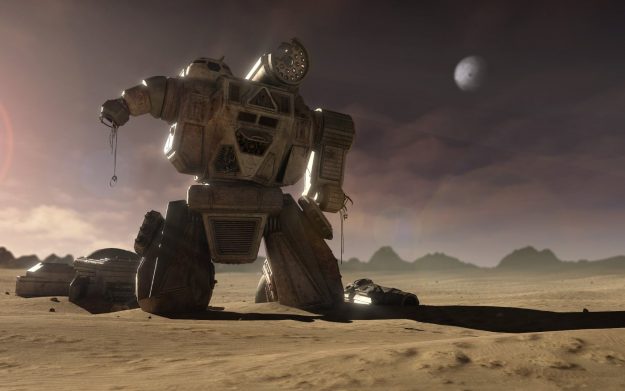 courtesy of punakettu on DeviantArt

Blaine Lee Pardoe recently posted to his personal blog with a fascinating story of BattleTech’s most exciting era: Twilight of the Clans.

I think most of us can agree that Blaine is one of BattleTech’s greatest authors. For me, he’s right behind Mike Stackpole (sorry Blaine, I just like the political intrigue too much!), but Blaine’s ‘Mech battles were always the best of the best. And in a recent post on his blog, Blaine told the tale of what is perhaps the highest point of BattleTech lore, and that’s the lead up to Task Force Serpent and the Inner Sphere invasion of Huntress, the home planet of Clan Smoke Jaguar. 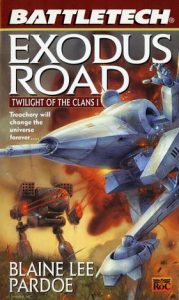 Back in that era of BattleTech’s history, novels drove the universe forward and products were released in time with the novels so people could play out the battles they’d just recently read about. Lately it’s been sourcebooks that have been driving things, but hopefully that’ll change with the release of more fiction this year.

But I digress. As Mr. Pardoe tells it, the origins of the Smoke Jaguar’s demise came over meals at Gen Con with many of BattleTech’s greatest authors and creators sitting around a table and weirding out all the normies. Sam Lewis pitched the idea of the Inner Sphere turning things around and having the Inner Sphere invade the Clans, and Pardoe was given the task of setting that stage. Or as Blaine puts it, “kind of the sacrificial lamb role.”

But how could the Inner Sphere get the route back to the Clan Homeworlds? Rather than have a Smoke Jaguar work with a ComStar agent to betray the clans, things were originally going to be a lot different.

“The original plan I came up with was to hijack a Clan warship and take the information of the route to the homeworlds from their navcomputer,” writes Pardoe. “That was what I drafted at least. It was no more than three paragraphs at this stage. There was a ground battle at a spaceport (you had to have some ‘Mech combat after all) then the team would make their way to the ship in orbit, seize her in a furious shipboard battle against Elementals – and the route to the Clan homeworlds would belong to the Inner Sphere. I called it Exodus Road, the route back along Kerensky’s exodus route. More importantly, I got to play with a warship which was something I always wanted for Christmas but never got.” 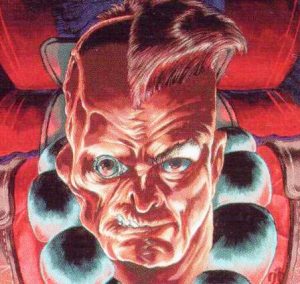 While Blaine would eventually get to play with warships, the plot for the first book would change dramatically before the final draft got in. Instead of invading Strana Mechty and holding the main Clan genetic repository hostage, the attack was focused on the Jaguars and invading Huntress. The source of the exodus road was also changed to Trent, a disenfranchised Jaguar warrior, rather than the hijack of a Clan warship.

Eventually, things arrived at Exodus Road, the first book of the Twilight of the Clans saga.

There’s way more interesting behind the scenes stuff on Blaine’s blog post, so go check it out. He even drops a bombshell about the fate of Trent!