I was exercising my Google-fu when I saw a thumbnail that reminded me of a standard BattleMech damage diagram. Closer inspection showed it to be an educational robot toy that you can purchase in different packages and apparently stages of assembly and a really nifty thought crossed my mind. What if someone took a kit like this (I’m sure there are alternatives) and either adapted an existing model kit or fabricated a BattleMech shell for it? I know and have interviewed a few people that could pull off a professional-looking shell. Heck, even I could cobble together something. 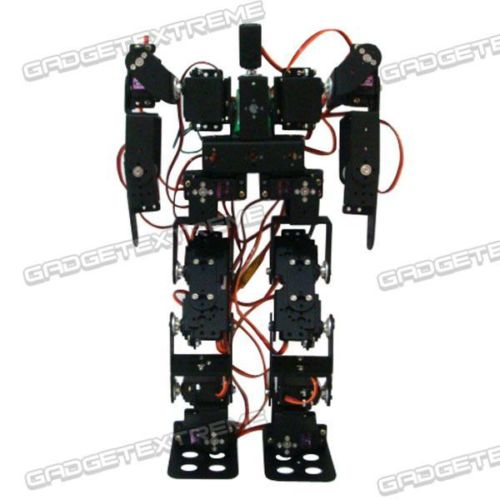 The above kit looks to run from fifty to about one hundred bucks, so if you can’t find a kit like this in your price range perhaps adapt an older toy, say one of the older Robosapiens. (If you don’t mind it walking like a drunk)

The one I found is articulated enough to kind of dance, though it also walks a bit like a drunk. The frame is pretty chunky too so it would possibly be an assault-class ‘Mech (with a damaged gyro). The wires look like they could be tied out of the way. Or omit the arms and make an Urbanmech out of it. I’m not sure of the scale of this robot and there different kits you can try so shop around. Not that I think many of you would want to go the more expensive route but apparently bipedal toy bots are enough of a thing that this website has them from three hundred bucks to three THOUSAND.

In the early 2000s Ban Presto offered a remote controlled 8″ Zaku II with on board CCD camera and airsoft gun that would set you back about a grand. (Nice but no) 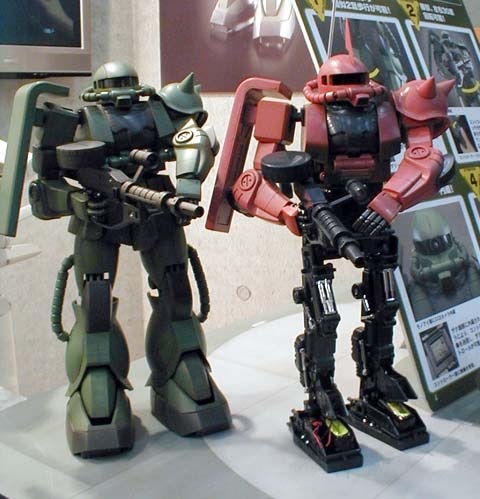 Nice, but I could put a down-payment on a car with this.

If you can find something more ideally suited or ideas for kit bashing a remote-controlled BattleMech, please leave a comment. I know there are a number of you out there that love to tinker and build. Who knows, you might start a trend.