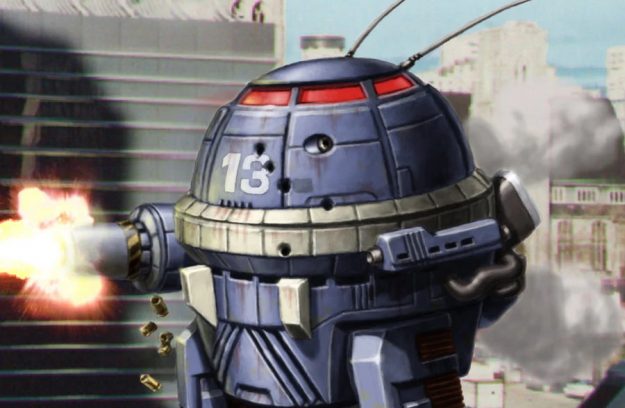 So the Clan Invasion is barreling towards the $2 million milestone with about $50,000 to go as of the time of this writing (it will almost certainly be higher by the time this gets published, and hopefully be over the $2 million threshold).

I think it’s safe to safe to say that this Kickstarter has been far more successful than anyone could have hoped. But in the waning hours of this crowdsourcing project, I come to you with a final desperate plea: we have to get over the $2 million mark.

In the utterly insane pace that this Kickstarter has been climbing, Catalyst has been adding more and more stretch goals. When it passed $1,500,000, backers unlocked the coveted Double Forces Rapid Redeployment, which allowed them to select what Star/Lance/Level II pack they’d prefer to receive rather than merely doubling whatever Star/Lance/Level II was unlocked at their backer level.

Then at $1,875,000, backers unlocked the “Beard-Off Rematch” which will see bearded Catalyst and Harebrained Schemes team members compete in a live-streamed tabletop game of BattleTech where the losers will ceremoniously remove their beards.

But the $2,000,000 mark is the true prize. The creme de la creme, the piece de resistance, the other-French-words-that-have-great-meaning-but-I-forget, is the UrbanMech plush toy.

I want it. I wasn’t going to back this Kickstarter. Even though I love BattleTech and certainly love the new designs that Catalyst has put out, I don’t really do much tabletop gaming. Worse, I don’t really have a whole lot of shelf space to display miniatures on, as pretty as they may be.

But I don’t care. I will make space for an UrbanMech plush toy. I will store everything else in a box if I can cuddle an UrbanMech to sleep at night. I WILL REMOVE EVERY ANCILLARY PIECE OF TECHNOLOGY CONNECTED TO MY COMPUTER IN ORDER TO MAKE SPACE ON MY DESK IN ORDER TO BASK IN THE GLORY OF A PLUSH URBANMECH.

I have backed the Clan Invasion Kickstarter at the $75 USD level (which works out to something like $15,000 Canadian) in order to make this dream come true. I implore you all to do the same. If you have donated, up your donation. Convince your friends to donate, even if they’re not BattleTech fans. We have just two days left. Together, we can make the plush UrbanMech a reality.