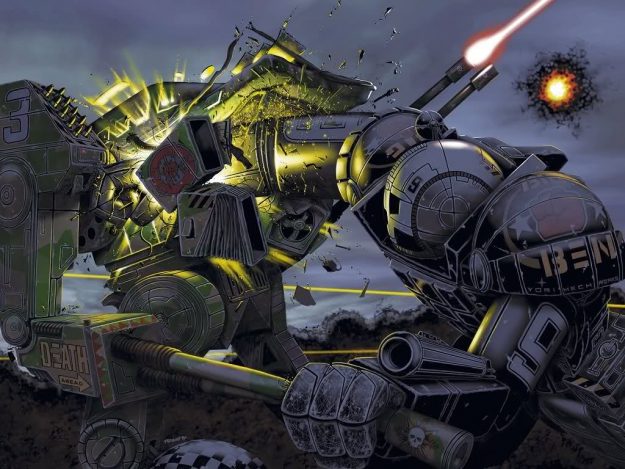 Harmony Gold’s lawsuit against BattleTech and it’s various creators looks to finally be over. And this time, just maybe, it’s over for good.

Piranha Games President Russ Bullock took to the MechWarrior Online forums to make an official announcement on the settlement between PGI and Harmony Gold. He was necessarily brief with his words as the exact details of the settlement were not disclosed. However, he was able to offer this approved wording:

Standard disclaimer: I’m no lawyer, but this seems like a win. It essentially means that Piranha Games can continue to use the Unseen ‘Mech designs currently in MechWarrior Online, and likely can put a few into the upcoming MechWarrior 5: Mercenaries as well.

Thanks to the kind folks over at the BattleTech subreddit, we also have a copy of the court documents for people to verify with more legally-trained eyes. 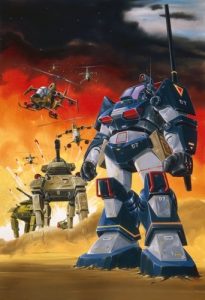 Note the use of “dismissal with prejudice” in the court docs. This means that whatever terms were agreed upon for the settlement, Harmony Gold cannot bring the same case before the courts again. In order to sue PGI they’d have to convince a judge that the new case isn’t the same as the old one, which would probably be a very tough thing to do after all this litigation.

And even if Harmony Gold convinced a judge that there’s a new case to argue, they’d still be right back where we last left them before the settlement: with PGI arguing that Harmony Gold doesn’t even own the copyrights and can’t sue as a result.

That’s not to say that a new lawsuit isn’t impossible. We don’t know the terms of the settlement, so whatever deal they worked out might only be for the current generation of games. A new game, say BattleTech 2 or MechWarrior 6, might not be protected by this settlement (if Unseen designs are used) and be subject to another lawsuit.

Another big deal is that this settlement drops the claims against everyone, including Catalyst Game Labs. We no longer have to worry about HG shutting down the tabletop side of things just because of a dispute in the virtual world of video games.

Now, there’s a lot of debate over on the official BattleTech forums about what suddenly brought this case to a settlement when PGI seemed like they were all-in on their arguments against Harmony Gold. Maybe HG managed to get that letter rogatory from Big West authorizing them to defend copyrights that they owned? Or maybe there was something even bigger hidden in HG’s arsenal that we might never know about.

All we can say for sure is that this looks to be the end of the road for this current spat of legal issues for now, and maybe, hopefully, forever.