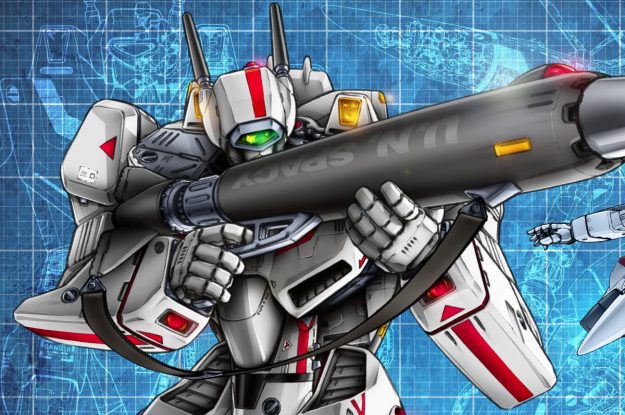 courtesy of Bounding Into Comics

Last Friday, Den of Geek reported that Harmony Gold had renewed its license to the Robotech intellectual property from Tatsunoko. In the tangled weave of BattleTech and Robotech, many of the famous Unseen ‘Mech designs were originally created by Tatsunoko and used in various anime productions, namely Robotech, The Super Dimension Fortress Macross, The Super Dimension Cavalry Southern Cross, and Genesis Climber Mospeada. In their mad dash to monetize these animes for a Western audience, Tatsunoko licensed off their IP piece-meal to both Harmony Gold and another marketing firm, Big West. 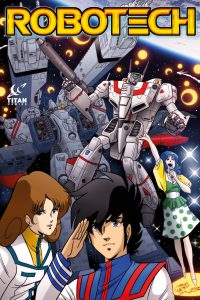 According to the publication, a California court held in 2017 that Tatsunoko and Harmony Gold’s license was valid, but also that it was set to expire on July 5th, 2021. That was a day many in the Robotech community were looking forward to as they blame Harmony Gold for preventing any new content from being produced.

Sadly, there dreams of a future where Robotech could be expanded were dashed when Harmony Gold announced their agreement with Tatsunoko would extend “well into the future”. The full press release is below:

“HOLLYWOOD, CA, July 5 – Harmony Gold USA, Inc. announced today that it has reached an agreement with the Japanese anime studio, Tatsunoko Productions, Co., to extend the worldwide, co-copyright ownership and exclusive management, excluding Japan, for its landmark anime series Robotech (including Macross, Southern Cross and Mospeada). This agreement was achieved after a lengthy negotiation and allows Harmony Gold to continue to exploit the animated Robotech franchise well into the future.”

There are a lot of flower statements from various HG executives over on Den of Geek, so if you care to listen to their horse manure you can head on over there to get it straight from the equine’s mouth. 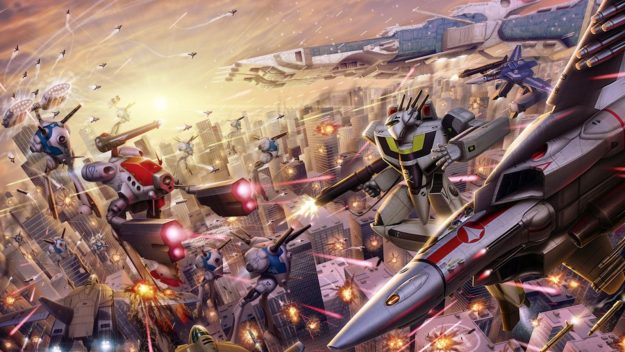 Before we get into what this might mean for the BattleTech community, I think it’s important to note that Robotech fans HATE Harmony Gold even more than we do. All they do is sit on the IP and sue people that come even remotely close to infringing upon it. For this reason, basically no new Robotech material has been produced in decades, and the Twitter replies are filled with angry Robotech fans shouting at Harmony Gold to take a long walk off a short pier–and that’s being generous.

So, what does this mean for us in the BattleTech camp? As a refresher, last summer PGI (the developers of MechWarrior 5 and MechWarrior Online) announced a settlement deal with Harmony Gold that allowed the use of the Unseen designs in pretty much all of BattleTech’s various forms, including Harebrained Scheme’s BattleTech, MWO, MW5, and the tabletop game.

Much of that settlement was predicated on the uncertainty of Harmony Gold’s claims to the various ‘Mech designs. There wasn’t any question that they owned the characters for Robotech, but Tatsunoko licensed off the various ‘Mech designs to Big West in a separate deal. PGI brought this uncertainty of Harmony Gold’s standing to even launch a lawsuit over the Unseen in court, which prompted HG to drop their case and settle.

Just because Harmony Gold now has a firm grasp on the Robotech IP once again doesn’t mean they have possession of the ‘Mechs too, as confusing as that might seem. So this likely means that nothing will really change for BattleTech. 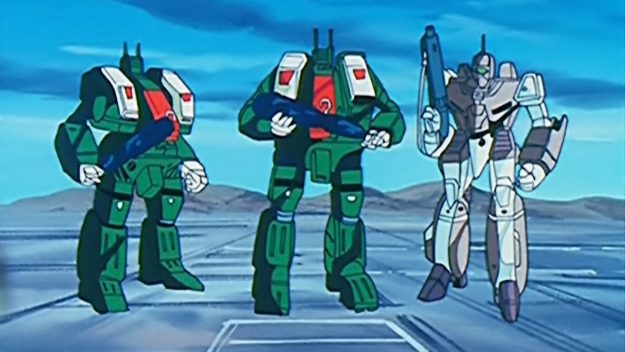 However, we don’t know the terms of the settlement with PGI. It’s possible the terms had a time limit and Harmony Gold will start coming after BattleTech’s creators for using Unseen designs in the future. Or it’s possible that the redesigns of the Rifleman, Warhammer, Archer, and others are now far enough removed from the original Robotech versions that a court would rule them different enough not to be infringing.

But as I always say, I’m no lawyer. If any of you legally trained folks want to go dig up this new deal between Harmony Gold and Tatsunoko to see what the specifics of that deal is and get back to me, we’d all be mighty grateful. For now, though, don’t panic.