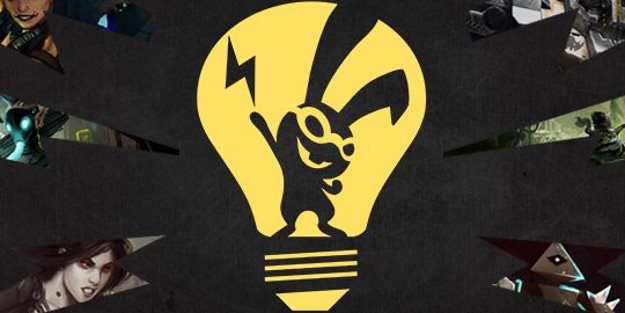 The case against Harebrained Schemes has been dismissed according to the most recent document in the ongoing legal battle against Harmony Gold!

The document, titled “STIPULATION OF DISMISSAL WITH PREJUDICE,” confirms that the judge has dismissed the suit between Harmony Gold and BattleTech creators Harebrained Schemes. The news is fantastic for all BattleTech fans and even better for Harmony Gold haters around the world. By dismissing the charges with prejudice, the judge has effectively barred Harmony Gold from bringing forward a similar case in the future.

Thanks to user CeeSea for notifying me by posting the link in the previous article on this ongoing legal saga.

Before we break out the champagne, remember that Harmony Gold’s case against Harebrained was incredibly weak. The images supplied in their arguments to the judge looked so dissimilar that even a half-blind person wouldn’t mistake the two for the same ‘Mech.

As you can see, Harmony Gold was arguing that a Locust looked like a Marauder, or whatever the Robotech equivalent of the Marauder was (Destructoid Officer’s Pod or whatever). The two only share the vaguest of similarities, and arguing the two are the same is like trying to argue a gorilla is the same as a chicken. Sure, they both have four limbs, a brain, and are carbon-based lifeforms, but that’s where the similarities end.

So Harebrained Schemes is in the clear, but that still leaves the case between Harmony Gold and PGI, creators of MechWarrior Online and the upcoming MechWarrior 5: Mercenaries. In that case, PGI did in fact use Unseen ‘Mechs in both games but updated them with their own unique flair to make them somewhat more intricate as befitting a modern video game.

But as we explained in our last post, PGI found previous court case decisions that found Harmony Gold to not even own the copyrights to the Unseen ‘Mechs, and thus have no grounds to sue. We’re still waiting on the judge’s decision on that argument, but this decision in favor of Harebrained is a promising sign.

We’ll be sure to keep you apprised as this court drama unfolds.