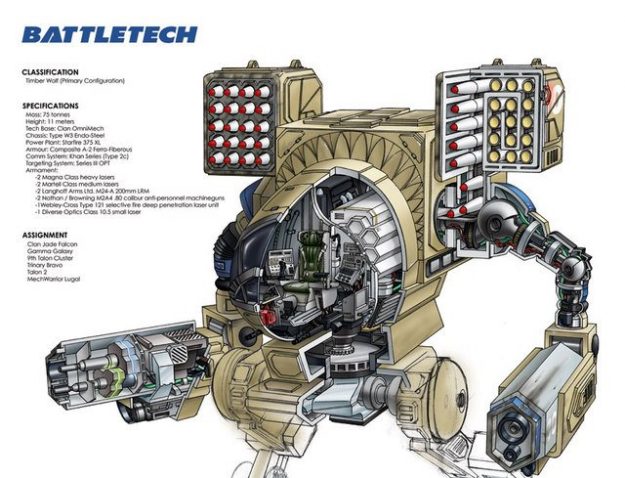 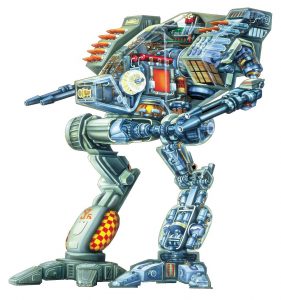 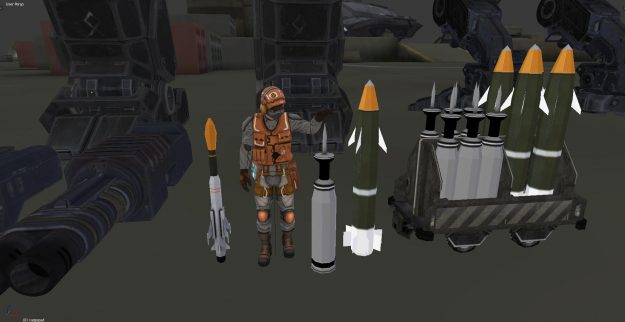 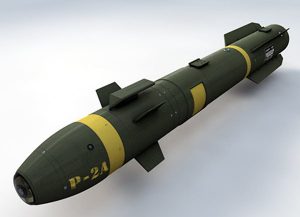 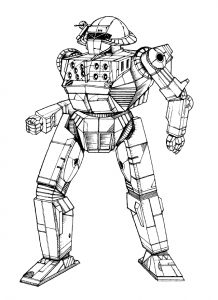 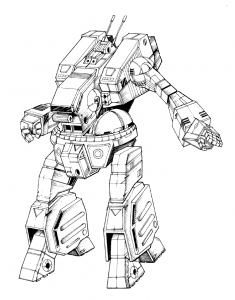 8 thoughts on “How Many Missiles Can A ‘Mech Really Fit?”

Leave a Reply to Mike B Cancel reply