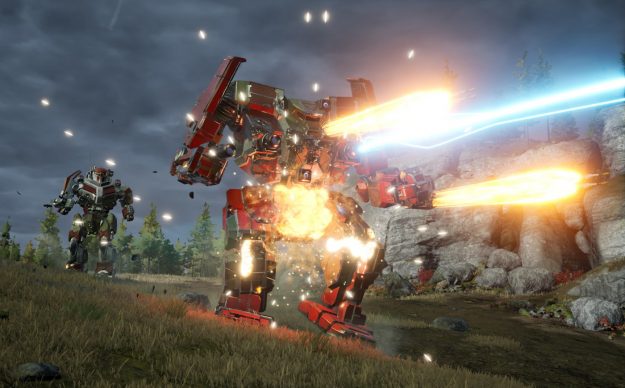 So MechWarrior 5 might become the next Epic Games Store exclusive title. Maybe.

Before anyone starts shouting, there has been no official confirmation from either Epic or PGI (the makers of MechWarrior 5: Mercenaries and MechWarrior Online). What we have is some troubling changes to the MechWarrior 5 website and PGI President Russ Bullock saying they’re just due to a harmless website update.

First, a shout out to Reddit user Ironshards for making the original post, as well as user Vektorweg for making a comparison between the old MechWarrior 5 FAQ page and the new one.

One thing that you’ll immediately notice is that the new MW5 FAQ is much smaller than the old one. You’ll also notice that there is no longer any mention of getting a Steam key from pre-orders that recently wrapped up and that any mention of Steam has in fact been totally removed. The pre-order beta has also been removed.

Getting rid of the pre-order info makes sense since you can’t pre-order MechWarrior 5 any longer (although they might have another pre-order closer to release). But removing all mention of Steam–ostensibly the platform that the game will release on–seems a little strange. Suspicious even. 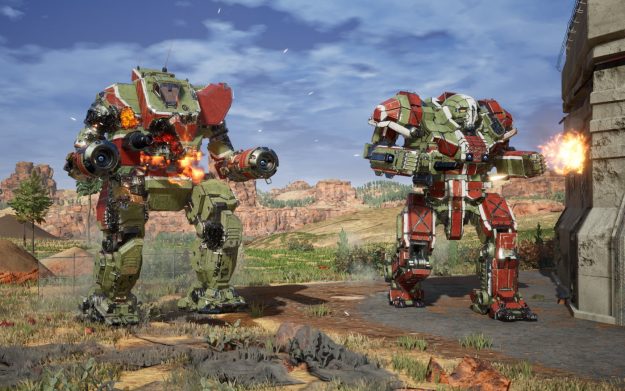 In case you’re not up on the latest brawl to hit the digital gaming market, Epic Games is the maker of Fortnite (that battle royale game you see the kids playing these days), Unreal Engine 4 (which is the same game engine that MW5 uses–more on that later), and also a brand new digital storefront called the Epic Games Store.

The Epic Games Store works just like every other digital storefront, but with a big incentive for game developers. Rather than the customary 70/30 revenue split, Epic gives studios more of the gaming pie to the tune of 88/12 (that’s 88% revenue to the developer, in case that wasn’t clear). All of this is done under the guise of breaking the virtual monopoly that Steam holds on the PC gaming market.

However, the Epic Games Store doesn’t have anywhere near the same features as Steam, GOG, Discord, or other game stores have. They don’t have cloud save file storage, user reviews, wish lists, news feeds, or bundled prices that reflect already-installed DLC. They also don’t have multi-language support or support for payment in any currency other than US dollars.

To be fair to Epic, they plan to implement all these features within the next 6 months, but when it launched, the Epic Games Store was a barren wasteland compared to Steam.

So to get people onto their store, Epic has adopted an aggressive strategy of gobbling up PC games as exclusive titles. They also don’t care if that game promised its Kickstarter backers or pre-order buyers a release on Steam. Just look at the debacles of Shenmue III and Metro Exodus for proof if this. 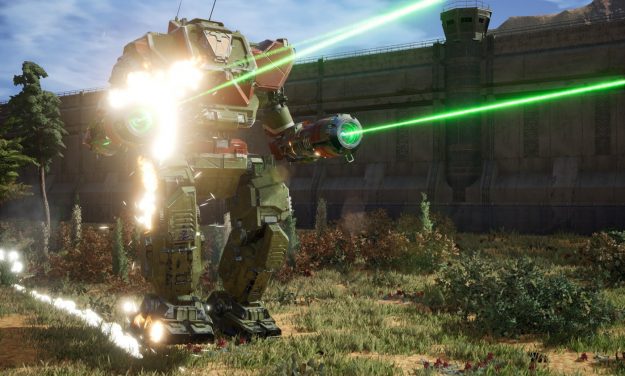 Here’s where I’m going to diverge from the facts for a second to insert some personal opinion, which I mention specifically because this is a very heated topic with a lot of misinformation floating around.

It seems clear to me that Epic’s plan is to replace Steam as the de-facto PC gaming platform. Steam makes TONS of money–enough that Valve hasn’t really released a real game in years (Artifact doesn’t count)–and Epic wants that bank all to themselves.

But to get it, Epic is spending a ludicrous amount of cash essentially guaranteeing the developer a reasonable amount of sales. This is based off a tweet from June whereby a Korean games community discussed how SNK was offered “hundreds of thousands” of pre-orders for Samurai Showdown to become an exclusive title.

The only games store looking for exclusive titles is Epic, so put two-and-two together and you get Epic’s gameplan.

Initially, there were some unsavory rumors that Epic was full of spyware and was actually a front for the Chinese government. So far, that’s all turned out to be bunk, but there was an element of truth to it. Epic is 40% owned by Tencent, a huge Chinese entertainment and media company, and I think it’s Tencent that is funding Epic with gobs of cash to throw at any and every game they can turn into an exclusive title all with the intention of eventually becoming the big kahuna of PC gaming.

Anyway, opinion over, and now back to speculating on MechWarrior 5. 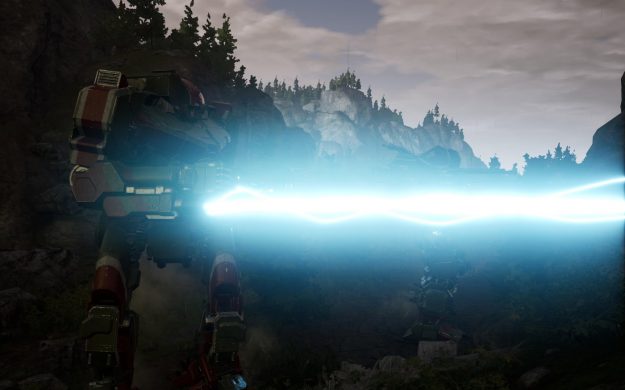 We already knew from last month that PGI was hurting for cash. New ‘Mech Packs being sold in MechWarrior Online had stopped being profitable, and Bullock basically admitted that the studio was going all-in on MechWarrior 5. If the game flopped, then PGI would be in serious trouble financially, to the point where the likeliest outcome would be the cessation of operations.

But if MechWarrior 5 went Epic Games Store exclusive and PGI got a cash infusion from Epic, they wouldn’t have to worry. Epic guarantees their sales to the point where they could at least continue as a business. On top of that, MechWarrior 5 already uses the Unreal 4 engine, making even more sense for an exclusive deal.

If this all turns out to be true, I can’t blame PGI for taking the money. Games development is a risky business and most studios are one bad game from going bankrupt. That said, they promised a Steam release with their pre-order, and judging by the MechWarrior subreddit, people would be mighty upset if MechWarrior 5 were to suddenly become an Epic exclusive.

Twitch Streamer Nuttyrat asked Bullock on Twitter about the changes in MechWarrior 5’s FAQ, with Bullock responding that they’re just the result of the community pre-order being over so there’s no need to have information about it on the site.

But again, it seems odd to remove all mention of Steam at the same time as removing the pre-order info.

Personally, I don’t have nearly as much hate for Epic as a lot of rabid Steam fans do, and if Epic is able to eventually provide the same sort of services that Steam does I’d have no problem with switching sides. However, the use of exclusives to get users is pretty anti-competitive and puts a sour taste on things, especially when those games already promised to release on Steam and other platforms.

We won’t know for sure one way or another until Russ or PGI make an announcement. Which will probably come at the upcoming MechWarrior 5 Developer Update and AMA scheduled for this Friday at 6 PM PST (UPDATE: Looks like the AMA was delayed to next week, according to MW5’s most recent tweet).

27 thoughts on “Is MechWarrior 5 About To Go Epic Exclusive?”