Yeah, I know, we just had our June news dump, but a few things came up that I really didn’t want to push off until July. They’re kinda big deals, hence we have a “supplemental” addition to our June news.

So, without further adieu…

New Trailer For MechWarrior 5 DLC, Heroes Of The Inner Sphere

We heard about this DLC back in April, and now we get to see it in action. All seven new ‘Mechs are showcased in this trailer, which includes the Corsair, Champion, Dervish, Charger, Hatamoto-Chi, Vulcan, and Marauder II. I’m personally very excited about the Dervish, which I think would make a great early-game machine and a decent ride to throw my lancemates.

And right at the end there? Infantry! Finally, MechWarrior 5 will feel more like a real world that is inhabited by humans and not just giant stomping death machines and the occasional tank. 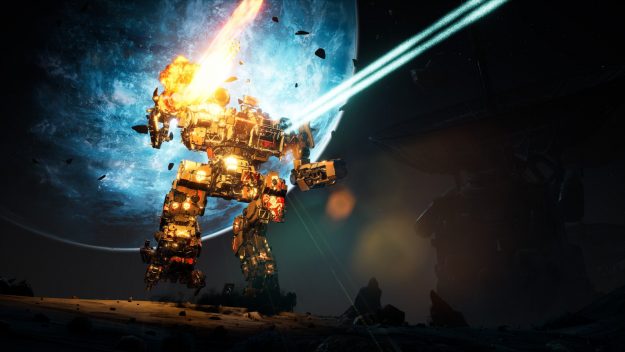 And as a quick recap, this DLC isn’t just about adding new ‘Mechs. Heroes of the Inner Sphere will add new warzones, quests, missions, and an expanded map of the Inner Sphere. The centerpiece is seven new quests that tell the stories of seven heroes along with their unique ‘Mechs.

Might those be the seven ‘Mechs that were just showcased in the video? Or will we see the tale of Grayson Carlyle and his Marauder? We’ll find out… later. There’s no release date and PGI isn’t even going to guess at a release window, so patience is a virtue here. 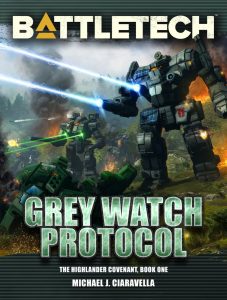 Gosh, Catalyst has a lot going on this month. Good news first: we got two new novels to pre-order. First is Grey Watch Protocol: The Highlander Covenant vol. 1, and the second is Jennifer Brozek’s Ghost Hour: Rogue Academy vol. 2. Both are available for pre-order now and will be delivered in digital format on June 26, which may or may not be after the date of this publication. If I’m late, I blame my editor. 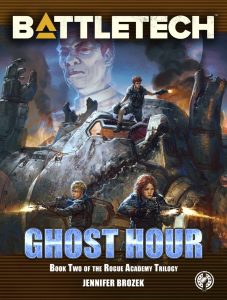 Now the bad news: Technical Readout: Golden Century has been pushed back a few weeks. Originally scheduled to release this month, it’s been pushed back so that it can release in both PDF and print-on-demand format at the same time. If all goes well, Catalyst will also release other landscape-format products in the same way such as the upcoming Technical Readout: Irregulars and possibly even past TROs.

And a bit of more good news: Recognition Guide: IlClan vol. 2 is still on track to release next Friday, July 3rd.

Alright, that’s it for June. For realsies this time.