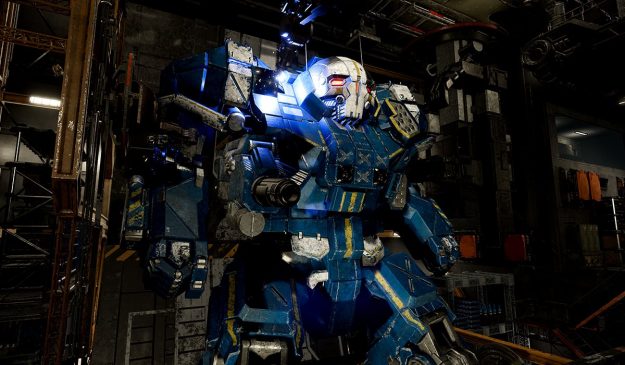 MechWarrior 5: Mercenaries has been delayed until 2019.

The news comes straight from the horse’s mouth, so to speak, with Piranha Games President Russ Bullock making the announcement on his Twitter page.

The move to delay seems to acknowledge the responsibility PGI feels in bringing the “the first single player experience MechWarrior title released since 2002″ to a competitive market. Delaying until 2019 will allow them to deliver the best single-player MechWarrior experience to date” and ensure MechWarrior 5 lives up to the high standards set by modern ‘Mech games.

As much as many a salty MechWarrior Online fan might see this as an indication that their previous online-only ‘Mech game is finally fizzling out, this is probably not the case. MechWarrior Online doesn’t publish it’s player counts, but Steam Charts has given the average number of Steam players at around 2,000 for years now, with undoubtedly thousands more simply playing directly via the MWO Portal.

What is far more likely is PGI’s understanding that a single-player game like MechWarrior 5 will need to be done right in order to capture the imagination of not just MechWarrior fans but also sci-fi sim-shooter fans in general. They’ve got their eyes set on a much larger prize than just the BattleTech faithful, and more power to them.

I got a very brief taste of MW5 at Mech_Con last year and it was… rough. Granted, it was a pre-alpha build that had been running on the same rig for most of the day, but it definitely suffered from lost frames and performance issues. It was also just a brief rampage through an enemy base without anything along the lines of an actual plot.

You can bet that story, level design, and all the trappings of a real single-player game are going to become a renewed focus for the developers with the extra time they’ve just given themselves. 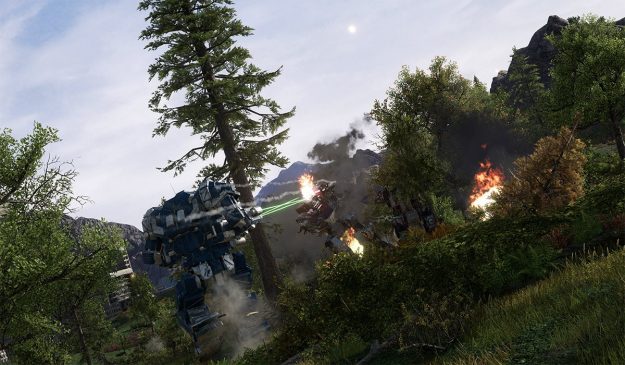 Bullock confirmed in a response to a follower’s tweet that the delay has absolutely nothing to do with the ongoing legal issues between PGI and the despicable Harmony Gold. I might be reading a little between the lines (or letters, in this case), but my bet is this is all strictly so that the developers can make a better game.

Most of the responses on Twitter were positive, appreciating the move for quality over a rush-job. To be frank, I’m of the same mind here. Nothing annoys me more than a game I’ve waited to play for years only to find it delivered as a heaping pile of digital manure. That’s what PGI is afraid of, and rightly so.

We’ll get a better idea of when MechWarrior 5 will release at this year’s Mech_Con.