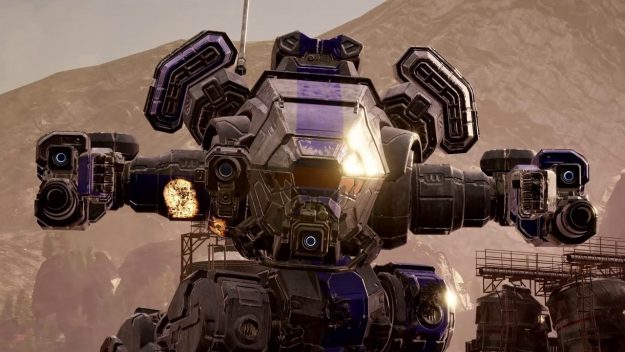 The MechWarrior 5 Mod Editor has arrived! Let the modders rejoice!

One of the key promises of MechWarrior 5: Mercenaries has always been mod support. Mods, for the uninitiated, is short for “modifications,” although the term is often used as a catchall for everything from minor tweaks to entire fan-made expansions.

In the case of MechWarrior 5, we can likely expect some minor mods to arrive before anyone tackles a huge project like an expansion. That said, some pretty ambitious projects are already being discussed on Reddit, so we might be in store for some truly amazing things.

But first, let’s talk about this mod editor. What we have here is basically the same tools that developer PGI used to create the original game. PGI even released a guide so that someone with a little bit of game-dev experience can hit the ground running. For everyone else, a few helpful links to some Unreal 4 Engine manuals will give you some background info.

My programming knowledge ends at spreadsheets and HTML, so I will not be downloading the Mod Editor to see how everything works. I trust people with vastly more computer experience to perform such actions and report back if there are any problems. 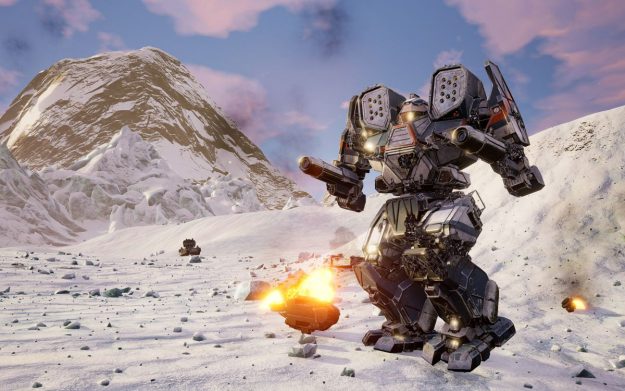 PGI has said that they’ll be offering additional mod support over time and also mod integration and support with MechWarrior 5. For now, folks are using old standbys like Nexus Mods to catalog available mods.

The really exciting news is that people are already talking about what mods they’d love to see in the game. One mod that sounds relatively easy to do would add an entire layer of immersion to MechWarrior 5 while also sending a throwback to the game that inspired it.

Courtesy of Reddit user Shin_Ken, we have the ComStar News Bureau Mod. If you recall from MechWarrior 2: Mercenaries, there was a computer terminal out Outreach that you could approach to get the latest news on what was happening throughout the Inner Sphere. It would show era-appropriate updates all based on BattleTech lore, which would be a really cool addition to MW5.

However, the big kahuna was posted a month ago just after the mod editor tool was announced. It’s called the MechWarrior “3068” Mod, and it basically takes you throughout the Word of Blake Jihad while playing as a MechWarrior in Clan Wolf-in-Exile. 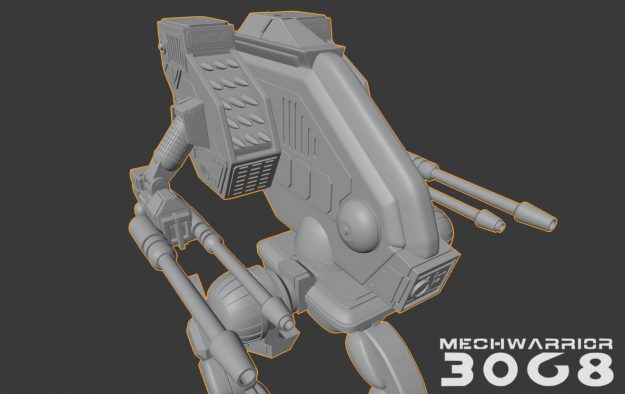 “In true MechWarrior style you’re going to see Blake‘s brutal retribution on the Inner Sphere across 3 operations, 3 planets, 17+ newly modeled, TRO-inspired mechs and an original score by Timothy Seals,” reads the mod’s description on Reddit. There’s a lot more, and it all sounds spicy in a very good way.

So far, I haven’t seen too much on this mod since the announcement a month ago, but the Discord is active and they’ve got some fantastic art and models already. Here’s hoping this gets made and maybe even inspires an official DLC from PGI.

I’m also still waiting on my Whitworth. Anyone with 3D ‘Mech-modelling experience should really get on that.

6 thoughts on “MechWarrior 5 Mod Editor Has Been Released”