I was on the main forum about a week or so ago when I ran into a thread dating back to April regarding a MechWarrior comic from IDW Publishing – the outfit behind the new generation Transformers comics. After pulling my socks back on I emailed the media relations department to see if the book was still in production, on course for an October release, and being written by John Barber as per the IGN article. This will be the first professional BattleTech franchise comic to my knowledge since the 1994 tie in to the animated series; BattleTech: Fallout. 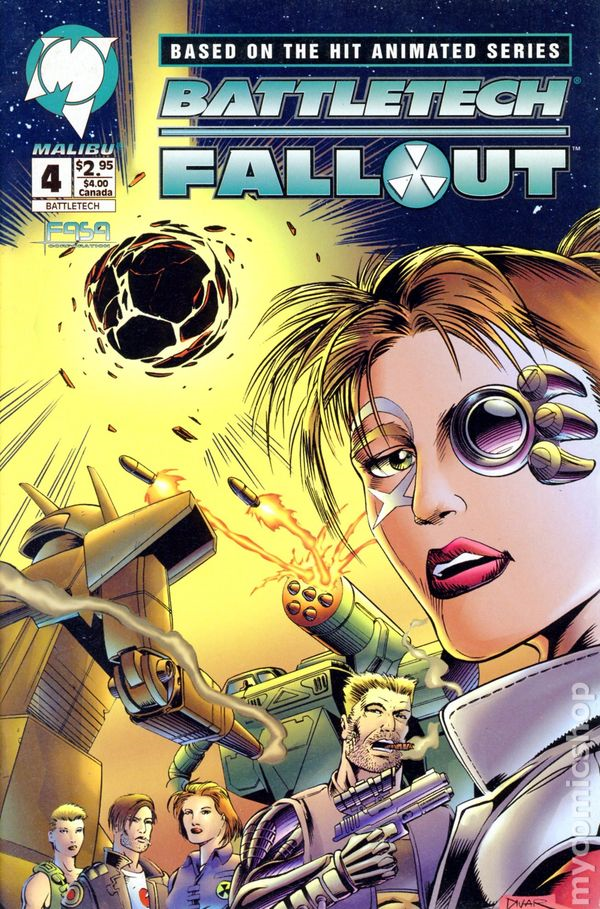 Ahh, Fallout. Even in the 90s they managed to capture that 80s look.

Fallout was where I saw computer generated images in comics for the first time – even if it was just for two of their covers. It was presumably done to further tie the book to the cartoon; as if expanding on the Jade Falcon destruction of Somerset Military Academy and one of the protagonists being the sister of one of the major characters from the cartoon weren’t enough. But it was the mid ’90s. Computer-generated ANYTHING was quite a novelty- especially for a core property that is as non-electronic as it’s possible to get. Digression over. 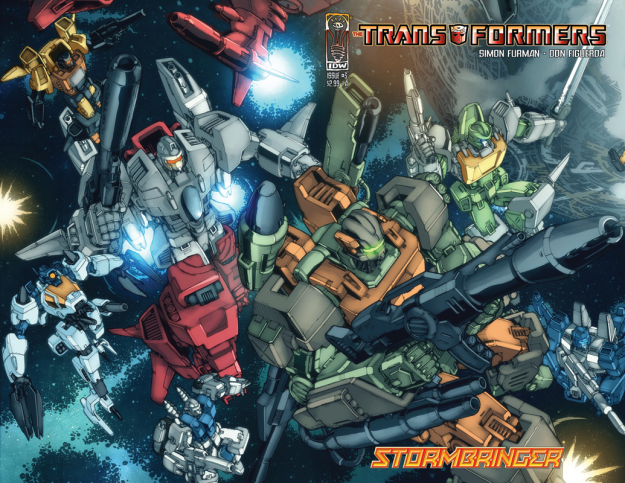 Though IDW said they were still on track for October, a follow up email revealed that Barber wasn’t writing it and I wasn’t given much to go on for a book slated to hit shelves in little more than a month. (I wonder if Loren Coleman would be up to writing it?) They did however say that they would contact us with something more substantial as it became available. It seems questionable to me that they’re in a position to keep their deadline. But given the quality of their other work, (especially their Transformers line) and earlier promise of lots of political intrigue, I can imagine and hope that good things come to those who wait.

6 thoughts on “MechWarrior Comics: This Ain’t Blackthorne or Fallout”