It’s been a little over a week since the new Skill Tree has dropped on the May 16th patch, and while it has been as rocky an introduction as anything PGI has done in MechWarrior Online, it hasn’t resulted in any sort of wide abandonment of the game. It has however resulted in a lot of confusion as MechWarriors try to unravel the dense language that was given in the update and try to determine what it meant for their favorite ‘Mech.

The stated purpose of the Skill Tree was to enhance the customizability of pilot’s chassis, and in that regard the Skill Tree has succeeded. MechWarriors can now decide whether they want their Centurion to plod along and take hits relying on all of the armor and structure skills, or they can opt for a more nimble ride with a mix of weapons and sensors to keep your ‘Mech up and fighting.

Or you can just be crazy and max your jump skills, pilot a Spider, and fly around like a crazed Land-Air ‘Mech.

Whatever route you choose, the patch has certainly shifted the viability of certain ‘Mechs more than others in this competitive game. It’s still too soon to see how the new meta will shape up, but there are some definite winners and losers with the Skill Tree, and we take a look at a few of them today.

The Skill Tree patch had a number of changes besides implementation of the tree itself. One of those changes was a review and revision of all ‘Mech quirks to ensure that the skill tree wouldn’t suddenly provide highly quirked ‘Mechs the ability to increase those quirks with skills to the point of creating a super ‘Mech. Mostly the patch removed the big weapon-based quirks that incentivised certain builds in certain ‘Mechs. 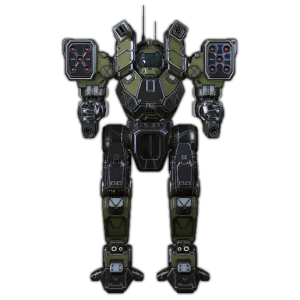 The meta light ‘Mech is one of the few light ‘Mechs to come out ahead since the Skill Tree patch. The formerly quirkless chassis now receives all the benefits of the skill nodes with no downsides, essentially supercharging the little rascal into unquestionably the best ‘Mech in its class. 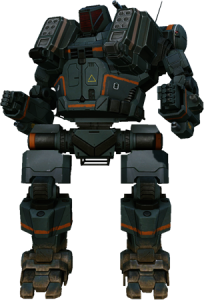 The Hunchback has been a middling medium ‘Mech for some time, having long since been overshadowed by its Clanner cousin the Hunchback IIC. The Skill Tree has breathed new life into the original Swayback in the form of armor and structure skills.

The HBK-4SP retained its armor and structure quirks from before the patch that allowed the ‘Mech to remain viable, and these quirks benefit supremely from the new survival skills. How much do they benefit? With all survival skills taken, the center torso on the 4SP takes over 150 points of damage to destroy, turning the humble Hunchie into a tiny armoured assault ‘Mech. 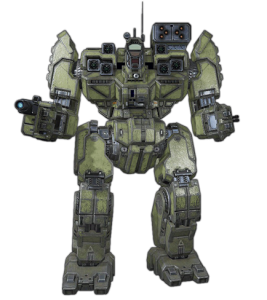 With high mounts and tons of energy hardpoints, the Battlemaster BLR-2C has been a popular choice for competitive decks looking for a tanky bruiser. With few weapon quirks to lose, and retaining its massive structure bonuses, the skill tree turns the BLR-2C into the biggest zombie ‘Mech the game has ever seen. 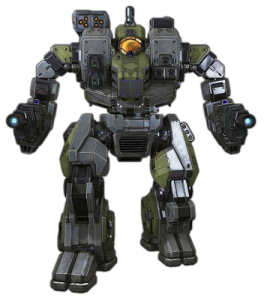 Having never needed quirks to be a danger on the battlefield, giving this Clan heavy ‘Mech access to skills that reduce its heat generation and allow it to fire its weapons faster just meant the DPS on this chassis got a big boost. The Hellbringer never needed the damage boost in order to be competitively viable, so watch out for this ‘Mech to receive some kind of nerf in future patches.

While many quirk-less ‘Mechs have won big in the latest patch, there are just as many quirk-full ‘Mechs that have lost out in a big way. With the introduction of the Clans some years ago, many Inner Sphere designs needed massive buffs to certain weapons in the form of quirks in order to keep up. Removing those quirks have resulted in some much maligned ‘Mechs being rendered next to useless compared to some of the big winners.

On top of that, the patch also introduced the engine desync, which altered how engine size affects performance. Instead of larger engines causing ‘Mechs to accelerate, decelerate, and turn faster, those qualities were rolled into the chassis itself while larger engines strictly affected maximum speed. This has resulted in some larger engine designs losing much of their maneuverability along with their firepower. 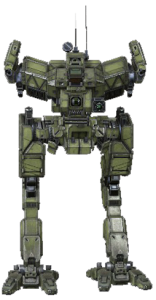 The combined loss of weapons quirks and engine desync has hit the venerable Locust particularly hard. Previously, its small size combined with its ability to stop and start on a dime meant it was particularly difficult to target the little bastard. Now it’s both lost much of its bite and is much easier to target. 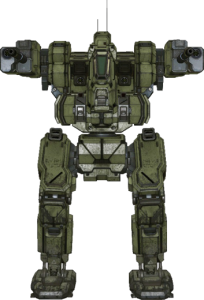 The BJ-1 was of those Spheroid ‘Mechs that relied on its massive weapons quirks for its power, primarily in ballistics cooldown and heat generation. With those quirks much reduced and not enough skills introduced to replace them, the poor Blackjack is no longer the king Inner Sphere medium dakka ‘Mech. 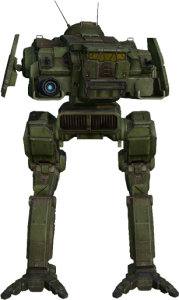 The Cicada is another ‘Mech that relied on massive quirks for its usefulness. Although never popular, Cicada pilots definitely benefited from the -50% PPC heat generation quirk when plinking away with their particle gun. Now that quirk is gone, and there’s nothing in the Skill Tree that even comes close to approximating that massive boost, relegating the Cicada to the unused tier of ‘Mechs. 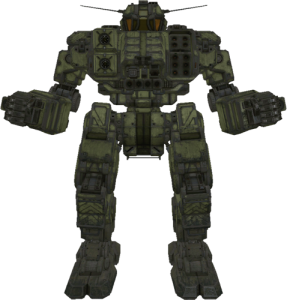 The hero Quickdraw was another ‘Mech that had a ton of weapons quirks to give it a boost, but it also lost out due to the engine desync as well. It had massive acceleration and deceleration quirks to make it one of the more nimble heavy ‘Mechs, but once those characteristics were rolled into the chassis it lost much of the benefit its large engine provided. Never a popular design, it feels like the rug has been swept right out from under the QKD-IV4’s feet.

Any ‘Mechs you think were big winners or losers in the latest patch? Let us know in the comments!