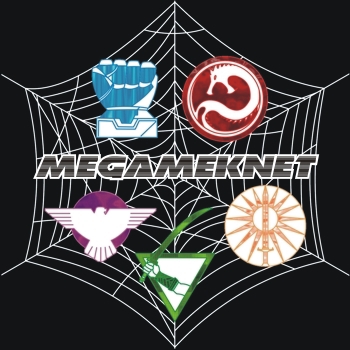 All of the Players are Now In

MegaMekNet is one of the longest running servers online for MegaMek and it’s various satellite programs.  MegaMek allows players to play BattleTech against AI controlled “bots” or against others, either in a hotseat format, or online. There are some servers that have ongoing campaigns online where players load up a program and then join one of the six major houses (including Periphery) and wage battles for terrain, planets, factories, and a lot more.  MegaMekNet is one such server, set in 3025.

After a server’s goals are met and one team wins, the server goes through a “reset” where the server is brought back, everyone’s bays and units are destroyed, and players start over.  It’s often when new rules and opportunities emerge, and it’s a great time for newer players to join, since everyone is brought back to zero.

Around a month ago, the administrators for MMNet announced that they would be making one major change for the next cycle.  Each of the six houses would elect a Team Leader, much like normal, but that group would form a Council of Six, and they would be able to propose rules changes, vote on them, and thus all changes would come from players, with an emphasis on empowering players to a new level.  As of Wednesday, August  26, elections have concluded and the Council of Six has begun in earnest, and now, the server has been reset.  This is the first time that such a step has been taken for one of the highest profile MekWars  servers out there, and that has the potential to move things in an intriguingly new direction.  So why not download the client (it’s free after all) and check it out?

One thought on “MegaMekNet Goes in a New Direction”