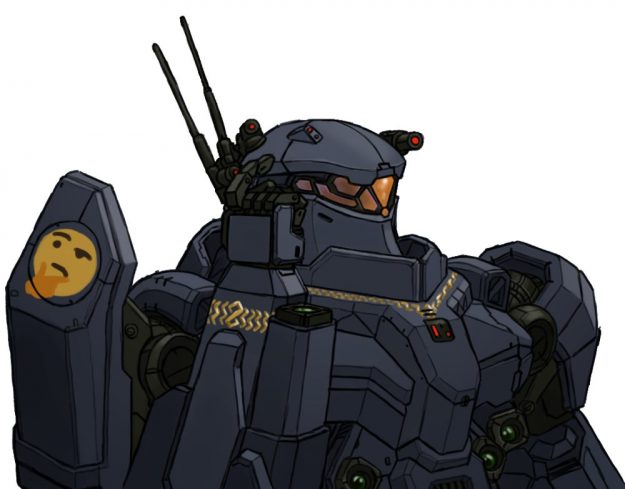 Good evening BattleTech fans! While we’re on the eve of BattleTech’s long-awaited release, we have some news on the lawsuit front for the ongoing legal battle between Harebrained Schemes, PGI, and Harmony Gold.

When we last left our intrepid heroes they were asking the judge for summary judgment against HG to find in favor of the defendants (that’s us) without needing to go into a lengthy trial. It turns out that PGI found the results of an earlier trial that proved Harmony Gold didn’t even have the rights to the Unseen ‘Mechs they were suing over in the first place. Those designs were in fact owned by another company called Big West.

What happened next was Harmony Gold decided to amend their complaint and remove some of the specific language from their suit against PGI and Harebrained Schemes. This was in order to buy time and stave off a summary judgment against them, which was seeming very likely due to the shaky legal ground HG suddenly found themselves on.

Not to be deterred, PGI refiled their motion for summary judgment with mostly the same language as before after HG amended their complaint. I’m no lawyer, but according to Reddit user GoodTry3067 (and with kudos for explaining all the legalese) we could be in for a long wait while the judge decides on the request for judgment Like, to the tune of 6 months.

I know, I know, that’s a bummer, but chin up! It’s looking like we might finally see the last of the much-reviled Harmony Gold.

But not so fast. In a last-ditch effort, Harmony Gold is throwing the legal equivalent of a long-bomb, 600 yard play (is that what they’re called? I know less about sports than I do about law) by requesting a letter of rogatory–essentially a letter from litigators in Japan asking them to confirm HG’s ownership of the Unseen copyrights.

They’re not likely to get it for a two reasons: A) Japanese companies rarely, if ever, come to the defense of American companies, let alone idiotic ones like HG who litigate themselves into a corner, and B) any litigator sending a letter to the judge opining that HG owns the copyrights would be lying since they do not. 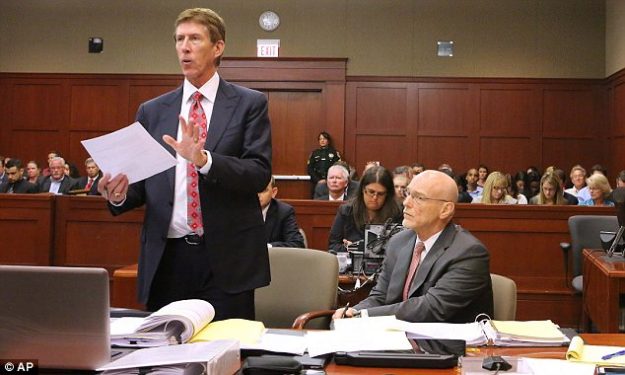 How I imagine this all went down (courtesy of associated press)

Rightly smelling blood, PGI filed a motion to deny HG’s request for a letter rogatory from Japan on the completely reasonable grounds that they should have sent this request way back during the discovery process and not on the eve of trial. They also assert, probably correctly, that HG is just trying to delay a trial and waste the court’s time.

“Piranha opposes the motion for several reasons, but principally because the issue of who owns the copyrights asserted in this case has already been decided by three courts,” wrote PGI in their request for dismissal. “In light of those court rulings, the only apparent reason for Harmony Gold’s motion is to create confusion and cause delay.”

Ouch. There’s no word yet on when the judge will rule on PGI’s motion, which was filed on April 2, but here’s hoping the judge finally loses their cool and tosses Harmony Gold on their collective asses.

Before I end this update, I have a special request. It looks like Harmony Gold may finally get what’s coming to them, and on that day we’re going to need some appropriately smarmy art commemorating the occasion. If you or someone you know might be artistically inclined and can produce an image of Harmony Gold getting either crushed, blasted, or otherwise destroyed by a BattleMech–any ‘Mech, even one of the Unseen–then please send it on over so we can showcase it on what will hopefully be the best news update Sarna has ever posted.

28 thoughts on “More News On Harmony Gold vs. BattleTech”