Welcome to another MRBC roundup. It’s been nearly 4 weeks since our last peak at the MRBC, and the league is starting to take shape and provide us with this year’s contenders. This early in the season it’s still anybody’s game, but we take a look at the front runners in the top divisions across each region. 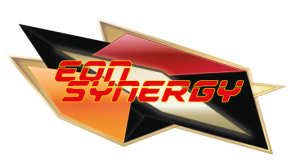 In Europe the fight is turning out to be between Eon Synergy and Black Spikes Team 2 “Yellow Submarine” (which is easily the longest and most confusing title in the league), with both teams having a combined 15 drops won and 5 drops lost. Eon Synergy edges out Yellow Submarine in the all important reputation score but only by a mere 75 points, which can easily be regained by one team getting a few extra kills during a match. The two teams have met only once so far in a close game that saw Yellow Submarine the victor in 3 drops to 2. Notable in that game was a pair of drops where Yellow Submarine shutout Eon Synergy, destroying all their ‘Mechs. The two team are scheduled for a rematch on May 18th, and I’m sure Eon Synergy will be out for blood. 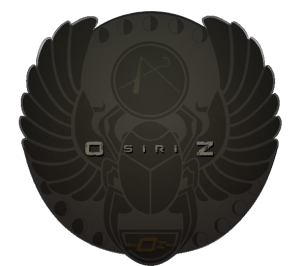 North America is becoming a three-way race between Osiriz, Dropship 5, and the 228th IBR “Black Watch”. While Osiriz leads the division with 5375 points, the other two teams have yet to play their fourth match of the season, which could easily catapult either of them into the lead. Osiriz has played the 228th once this season, resulting in a near blowout with 228th taking 4 out of 5 drops. Dropship 5 has fought neither of the other two leaders so it remains largely unknown how they’ll fare, but it should be noted that Dropship 5 has not had a single lost drop this season, leading some to speculate they are merely waiting for their victorious matches to take the top position in the division. 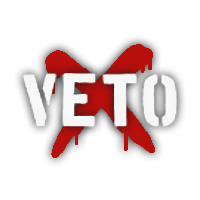 The Asia Pacific Region is also turning into a bit of a three-way race between the 228th IBR “The Wild Ones”, Veto, and The Cheapskates. The Wild Ones are currently in the lead with 4200 points, however both Veto and The Cheapskates have yet to have their fourth match. The two are set to have their first meeting on May 12th, which will surely leapfrog the victor into first place for the division. The Wild Ones are far from out of the race, and it’s anyone’s game in the Pacific rim.

Division B The Race To Watch 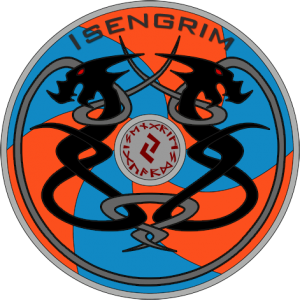 Interestingly, Division B in North America is looking to be a far more hotly contested race, with four front runners vying for dominance. In first place is ISENGRIM, a team which has crawled their way up from Division E and are looking to break into the Division A roster. Hot on their heels are three Division B veteran teams: Marine Mech’s: The Cabal, Blackstone Knights, and the 373rd Winged Viper Cluster (Smoke Adders). Most of these teams have met each other across the field of combat, and many of these matches have gone down to a single surviving ‘Mech. 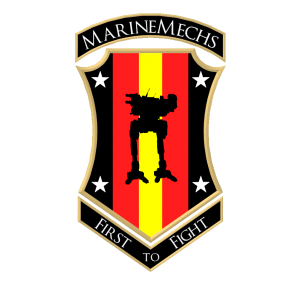 MarineMechs versus ISENGRIM was a particularly brutal match, with no team taking a ‘Mech off the battlefield that wasn’t fit for scrap. That is, except for the last match, where MechWarrior mdmzero0 suffered an unfortunate disconnect, taking his 100 ton Atlas essentially out of the drop. The sight of a rampaging and freshly painted Atlas would have been terrifying were it not for the match timer ticking down to ISENGRIM’s victory. A real heart breaker for MarineMechs.

If you’re looking for some exciting matches, keep an eye on the Division B of MRBC’s upcoming shoutcasts. You’re sure to see some intense ‘Mech combat.

That’s it for our latest recap of the MRBC season 9 standings. We’ll check back in later on the in the season to see if these tight races have any clear breakaways that could give us a preview for the upcoming MechWarrior World Championships coming this summer.