The MRBC, the largest MechWarrior Online league, has officially begun. This latest season has a record breaking 79 teams signing up to take part in the carnage, and after action reports are already coming in. While that’s way too many teams for us to cover on a regular basis, we’ll hope to give a regular roundup of the top level teams duking it out in Division A, as well as notable highlights from the lower divisions. 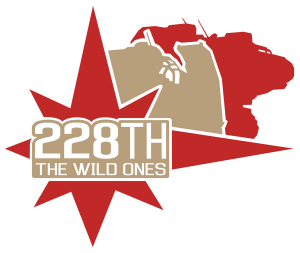 First, let’s take a look at the teams from Division A of each region. Starting with Asia Pacific, we have the 228th Wild Ones, one of the finalists for last years MechWarrior Online championships and a very strong team having been in Division A since their arrival in season 5. Next up, a newcomer to Division A, team Spud Shed. Having taken first place in Division B for season 8, they’ve moved up to Division A and are ready to take on all comers. Then there’s the Oceanic Merc Corp, aka “The Cheapskates”, another longtime Division A team who can’t afford to lose (not for fear of relegation – they’re just cheap). Finally we have team VETO, another new Division A team that is comprised of Division A veterans looking to make a name for themselves under a new banner. 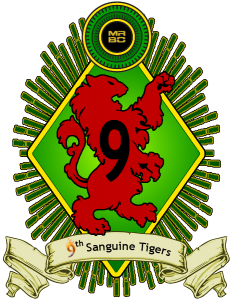 In Europe we have 6 teams vying for the title of Division Champion. The 9th Sanguine Tigers return to Division A having taken the Division B title in Season 8. The Black Spikes Team 2 (Yellow Submarine) have been bouncing between Division B and A as well, but are looking to solidify their top division standing. Eon Synergy hopes to continue their domination in Europe for a third straight season. Russian Jade Falcon are ready to sink their talons into unsuspecting teams, and Tikonov Commonality Armed Forces prepare to defend the Capellan border (or I guess it’s the FedCom border in the current MWO timeline). Rounding out Europe is the White Death Mercenary Company, one of the longest running teams in Division A. 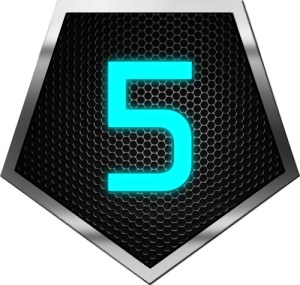 North America has a grand total of 8 teams, making it the largest of the three regions in MRBC’s Division A. First we have the 228th again fielding the “Black Watch”, season six champs seeking to repeat their prior performance. Standing in their way is the 42nd Scorned, newcomers to the MRBC made of division A veterans. Dropship 5 returns for their second season, and newbies Osiriz are anything but new as the seasoned MechWarriors burst on to the scene. SiG comes from Division B for their first Division A season, and finally we have Steel Jaguar looking for an unprecedented fifth Division A title. 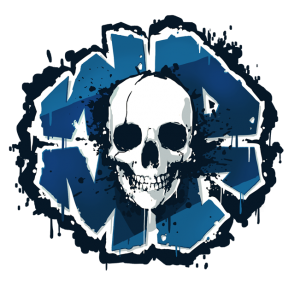 All these teams are chomping at the bit, and there have already been a few matches. So far in Europe the 9th Sanguine Tigers edged out the White Death Mercenaries in a nail-biting victory of 3 to 2, with many games coming down to one or two ‘Mechs for either side. 9th Sanguine leads the leaderboard with a reputation score of 1325, but the Black Spikes Team 2 are hot on their heels with reputation score of 1250 (for more on reputation rewards check out the MRBC’s rules under “rep rewards”).

North America has already had a number of games, and so far Dropship 5 has pulled into a comfortable lead with 3500 points and not a single round lost, however being a full game ahead of the pack means it’s still very much anybody’s race.

In Asia Pacific The Cheapskates defeated team Spud Shed 4 to 1 to take the early lead with 1475 reputation points, with team VETO close behind with 1225.

The league is well under way in it’s 9th season with matches occurring almost every day. For up to the minute scores and live webcasting, check out the MRBC website as well as their twitch channels. We’ll come back to the MRBC later in the season to check on the scores, and from all of us here at Sarna: good luck, Mechwarriors!

All images courtesy of their respective teams and the MRBC.