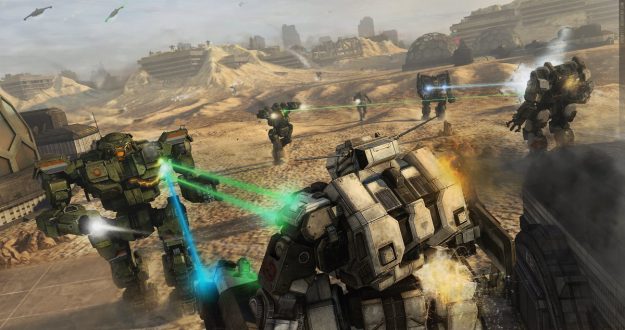 courtesy of phoenixdominion.com and by spooky777

I know it’s the beginning of the year and the last thing people are thinking of is another MechWarrior Online tourney, but this one’s a bit out of the blue for a good reason.

On January first, New Year’s Day, a fellow MechWarrior and his family lost their home due to an electrical fire. Now he, his wife, and two children have nowhere to live. There’s the usual GoFundMe set up for this sort of tragedy, but waiting for the goodwill of men isn’t really this community’s style. We prefer taking things into our own hands.

To that end, this MechWarrior’s clanmates on MechWarrior Online have organized a tournament where the proceeds will all go towards getting this guy and his family a new home. Frag some bozos in multi-ton death machines and help people out while doin’ it; what more could you ask for?

And it’s not just one tournament – it’s actually three, held on January 20, 27th, and February 3rd. Each tourney will have its own unique spin on it to keep things fresh and exciting, and everyone who enters will have a random chance to win loot from all the movers and shakers in BattleTech.

First, for every $5 you donate to the GoFundMe campaign you get to pick which event you’d like to participate in. Fifteen bucks get you entry into all three. You can absolutely donate more if you like, but it’s a $5 minimum to take part in at least one tournament. Email your receipt to MYCROFT000@GMAIL.COM along with which tourney you’d like to sign up for. Your receipt is your entry ticket, so don’t lose it.

Next, pick your tourney. January 20th will be a Solaris-style, 1v1 tournament, January 27th will be a 4v4 tournament where teams will be randomly assigned, and February 3rd will be a standard 8v8 tournament with similar rules to the World Championship. 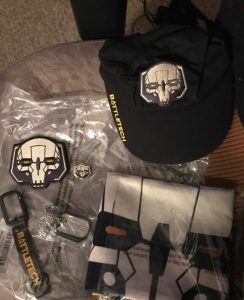 Now, say you’re a terrible MechWarrior and think you don’t even have a hope in hell of winning any of these three tournaments. That doesn’t mean you still can’t win a prize! All the big BattleTech names, PGI, Harebrained Schemes, Catalyst Game Labs, and Iron Wind Metals, have signed on to offer their support and have prizes available to all tournament contestants.

How will these prizes be given away? Throughout the tournament, various members of the MechWarrior’s clan, Sixth of June [6of6], will challenge you to a 1v1 fight “with various arbitrary and absurd rules imposed from stock loadouts to battling with nothing but machine guns and no front torso armor.” It sounds insane, but fun, and you get some sweet loot for participating.

All the details and rules are naturally on the MechWarrior Online forums, along with a heartfelt response from the homeless MechWarrior at the heart of the tournament, Safety Seth: 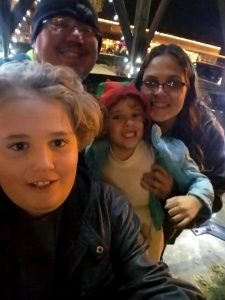 “I cannot offer thanks enough. Moments like these leave the grace of tongue lost for expression. Know that my family, my pregnant wife Tamra (Freebirth scum I know :) ), my 12-year-old son Raven, who loves the RVN-3L, Nyxxie my 6-year-old daughter, and myself are humbled at such a thing. Thank you so very much.”

January 20th is only a few days away, so be sure to donate, email, and sign up for your chance to win and help a fellow MechWarrior out while doing it. Win-win.