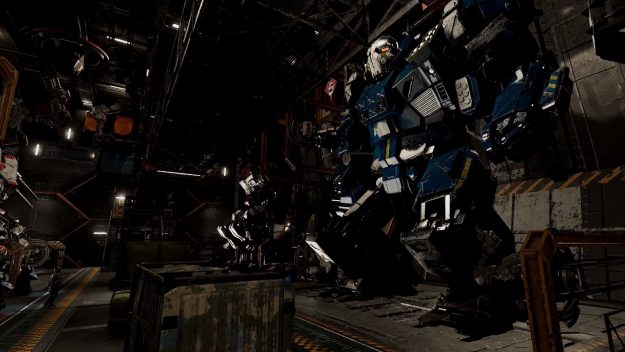 MechWarrior 5: Mercenaries is looking like it’ll be even prettier than MechWarrior Online and will easily hang with the current generation of games.

MechWarrior has always been a series on the forefront of technology. Back in the day, MechWarrior 2 may not have had textures, but it made those colored polygons look just like those towering Clan ‘Mechs we’d only previously seen in sourecbooks. At least, in our minds anyway.

MechWarrior 2: Mercenaries finally brought us the most basic of textures and made the surrounding environment look just a teensy bit more realistic. Not that we really cared, mind you, but it was nice to see the developers flex their graphical muscle. 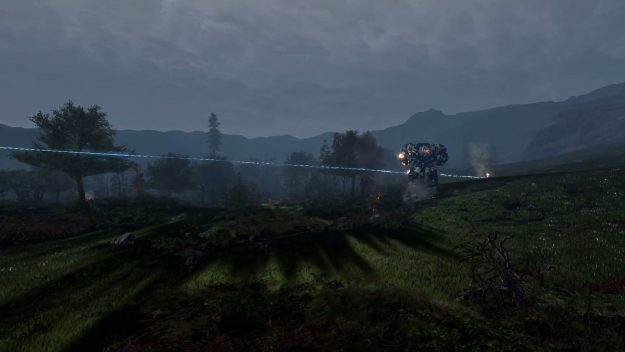 MechWarrior 3 really brought environments alive, finally showing grassland and desert and rocky plateaus--basically anything that was mostly flat and didn’t have a lot of foliage. Roads, rivers, and waterways broke up the monotony with a bit of color, but most of the textures were spent on making the ‘Mechs themselves look prettier than the last generation.

Skip ahead to MechWarrior Online (I loved MechWarrior 4, but it was graphically mundane compared to games of its era) and we finally have something that brings atmosphere effects, lighting effects, and even fog. Snow whirls around your cockpit, smoke billows from shattered ‘Mechs, and the night sky lights up with laser and PPC fire. 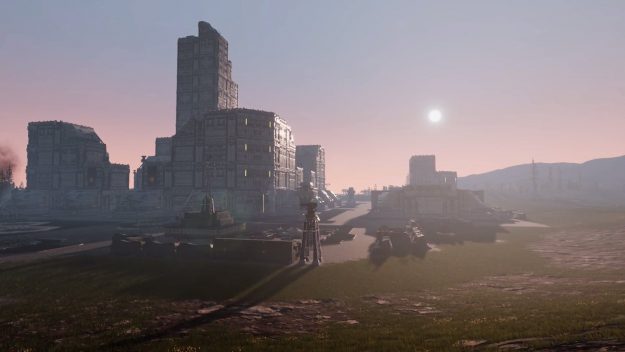 Now we have MechWarrior 5. Last year at Mech_Con it was certainly a very pretty game, but the environments seemed rather dull. Sure, it was neat that you could smash through trees while walking through a forest, but it wasn’t anything we hadn’t seen before, and the forest looked kinda dull.

But it’s not just the forest that’s vibrant. You can pick out individuals blades of grass on the plains. There’s actual lightning bolts while you duel beneath a thunderstorm. There’s red dust storms on a Mars-like world.

I didn’t see any tumbleweeds, but I wouldn’t be surprised to see them added to the desert biome before the game sees release.

Check out the new teaser vid and be prepared to be amazed. This game is gonna be purty.