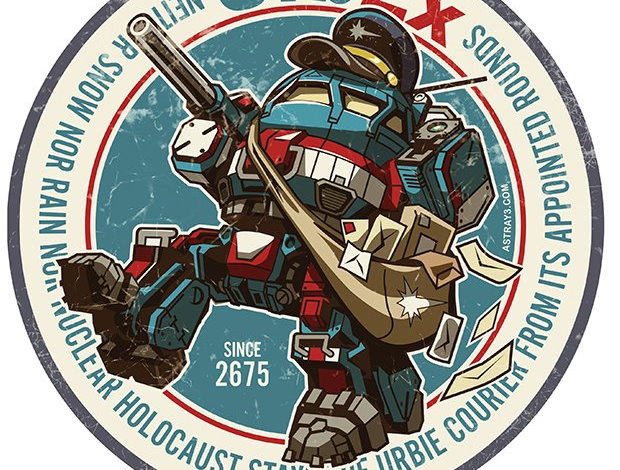 I knew there’d be more news before October was done, and I wasn’t disappointed. Here’s all you need to know before November hits and our COVID quarantine turns into shelter in place due to armed insurrections.

I’m kidding. I hope. Anyway, on with the news!

First up, a rare interview with Michael Stackpole courtesy of Renegade HPG! Travis is really making headway amongst BattleTech’s old guard, and it doesn’t get much more prestigious than Stackpole. He wrote the Blood Of Kerensky Trilogy, The Warrior Trilogy, Heir Apparent, and most recently the Kell Hounds Ascendant Trilogy. He’s had a hand in building some of the biggest characters that BattleTech has ever seen, and he talks about that and much more in the interview with Renegade HPG.

Perhaps more interesting is his advice for potential novelists. He goes over how he got into BattleTech and how you too could do the same, plus become a famous freelance novelist for some of the biggest franchises in science-fiction and fantasy. 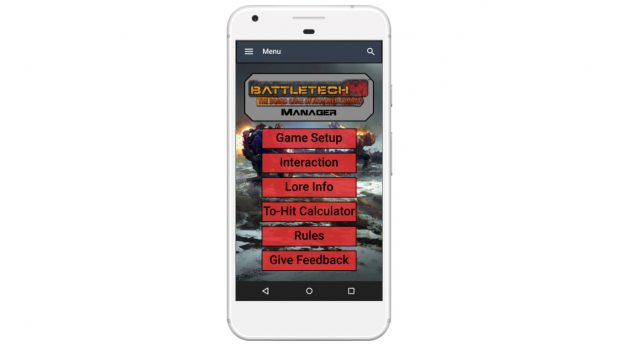 Here’s an interesting little development. Someone’s making a BattleTech app. Not just a mobile repository of ‘Mech information, not just a handy way to look up the rules, but an all-in-one app that lets you play a virtual game of BattleTech on your phone.

It’s from Maik Rehorst, who goes by TheDeathCrepeer on Reddit. They’re using a mobile app prototyping site called MarvelApp to get an idea of what the final product will look like and let BattleTech fans like you and me futz around. It has a ‘Mech database similar to Mech Factory (which is a great resource I encourage you all to download), but it goes beyond by adding voice chat, virtual dice rolls, and a virtual game board.

It’s important to note that this is just a prototype currently. It’s mostly a series of connected menus that provide structure but aren’t really all that functional. The ‘Mech database page goes to an image of the BattleMaster, but notes indicate that the plan is to automatically grab the relevant Sarna.net article in the finished product.

A recently concluded survey hopefully provided helpful feedback to make this idea into a reality.

RogueTech Got A Massive Update That Lets You Salvage Tanks 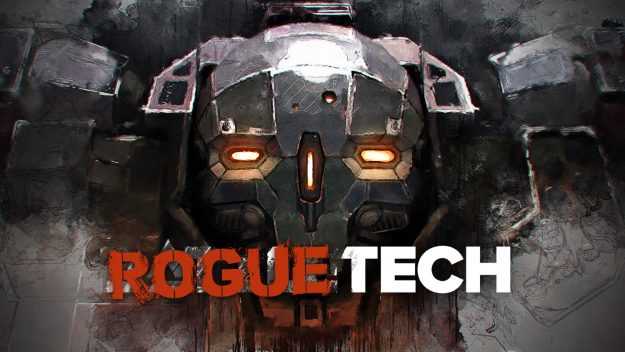 RogueTech, the total conversion mod that changes Hairbrained’s BATTLETECH into a roguelite, just got a massive update.

It’s called Operation Treadnaught, mostly because the big feature here is tanks. You can now salvage and deploy tanks in your company, which brings you up to 12 units (8 ‘Mechs, 4 tanks). Those tanks have all been retrofitted inline with classic BattleTech rules, so expect a few differences when you’re both fighting with and against armored vehicles.

To check out both your ‘Mechs and vehicles, there’s a new toggle that lets you switch between the ‘Mechbay and Vehicle Bay.

Although tanks are nice, they’re hardly all that’s new in Operation Treadnaught. The entire skill system has been overhauled along with the pilot background system. You can choose between two abilities at levels 5 and 8, with level 8 skills being so powerful they have an active cooldown.

There’s also a complete shop overhaul where your reputation with local factions will get you access to better stuff. Commander quirks, improved melee attacks, and a host of performance improvements round out Operation Treadnaught’s offerings. Get the latest version over on Nexus Mods.

Everyone Is Getting Their Clan Invasion Kickstarter Packages Except Me

I’m not really mad or anything--I live in Canada, the mail isn’t particularly fast, and I frankly don’t have time to paint a bunch of minis anyways. I plan on pawning that job off to my brother over the Christmas break. But I do want it, especially since there’s so many people posting their unboxing videos online over the past few weeks.

I’m sure I’ll get it in the next few days. Or something. Maybe I should call Fed-Ex…

And that’s it! I don’t expect a lot of news to arrive in November, but December is already shaping up to be another big month for BattleTech. Let’s all hope we survive that long.