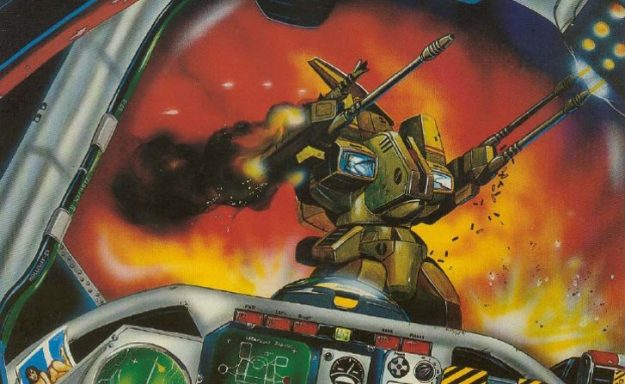 A couple weeks back the fine folks over at Polygon decided to run a huge spread on all things BattleTech, covering the latest from Harebrained Schemes and PGI (along with their latest teaser video for Mechwarrior 5: Mercenaries), but also going way further than most mainstream publications ever go and actually interviewing the creators of BattleTech itself: Jordan Weisman, Randall Bills, and L. Ross Babcock. 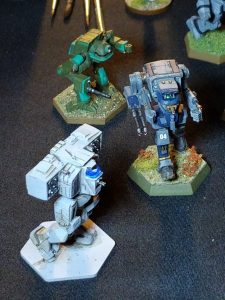 For BattleTech history buffs (of which I know there’s quite a few of you around) there’s not a whole lot new being told in the interview, but there are a few nice tidbits to be had in the interview such as how Babcock and Weisman decided to demo their first edition of the BattleTech box set. Apparently, rather than merely mark down the battle damage their ‘Mechs were taking, the two of them would take it a step further and actually take a power drill to the figurines after they took a PPC hit.

“Those were the demo games we ran. They’d get good crowds going because everyone was saying, ‘Those maniacs are pulling apart these beautiful figures with a pair of pliers!’ So that was our first marketing campaign, just going around, doing those demo games and burning up our products for fun.”

On top of that, there was one pretty awesome story about a marketing stunt FASA pulled in 1988 at GenCon 21. Back then, the marriage between House Steiner and House Davion in the year 3028 was big news, and to commemorate the occasion Weisman and company invited everyone to a fake wedding held at the convention. 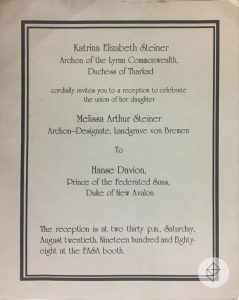 The whole thing was done as a radio event, with the announcer describing how the fictional wedding went down millennia in the future. They also served cake, and just as everyone was finishing, the announce dropped the big twist: that the Federated Commonwealth was invading House Liao, and on everyone’s plates were planets that were being invaded.

Those people then took part in a massive tabletop game, the results of which were used to create the next series of sourcebooks and novels.

The whole thing is totally worth a look if you haven’t seen it already, so head on over to Polygon and check out their BattleTech features.