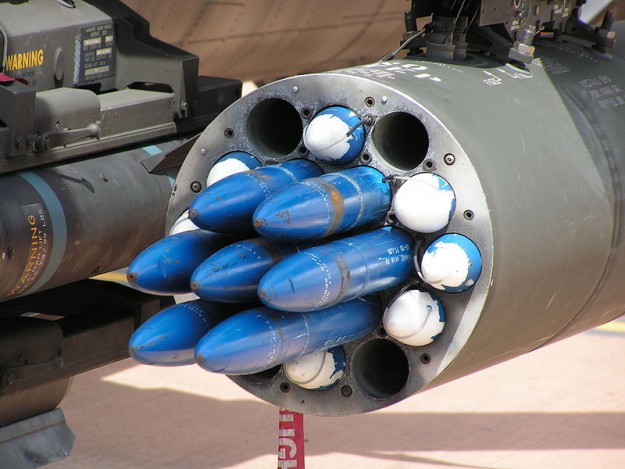 In fact, the 19-tube M261 launch pod also supports multiple munition loads, allowing for one launcher to carry two or more types of rocket warheads. The Hydra supports multiple fusing options as well, allowing for a highly versatile and configurable weapon system that’s reliable, simple to use, and absolutely devastating when used as part of a barrage. (Simple enough for the Periphery nations to be using a system just like it over a thousand years later.) Reloading is also a snap – literally.  Just slide down the tube, connect the front tension spring to lock it down, and connect the ignition prongs in the back of the unit.

The buzz word today is precision (an area the Hydra system does NOT historically excel at). Everyone (in the west, anyway) is hyper concerned with avoiding collateral damage. Enter the TALON guided rocket. A co-venture between Raytheon and the United Arab Emirates, the TALON is a laser-guided, 70mm missile that uses currently existing Hydra launch and fusing systems. The new weapon weighs twice as much and has rear and mid line pop-out fins for stability and directed flight. Since it’s a much smaller weapon compared to the Javelin or Hellfire missiles designed to kill tanks with a single shot, the TALON can be used against much smaller and softer targets for a fraction of the cost.

If your target is being designated by on-board or remote lasers, whether you fire a single or full barrage of rockets, they will home in on it. No hardware or software modifications were required, so the price is fairly low- especially for guided weapons. Another cost-cutting feature is the option to use existing Hydra 70 rocket bodies, motors, and warheads- Ratheon sells simple guidance kits and fin assemblies as peripheral accessories. 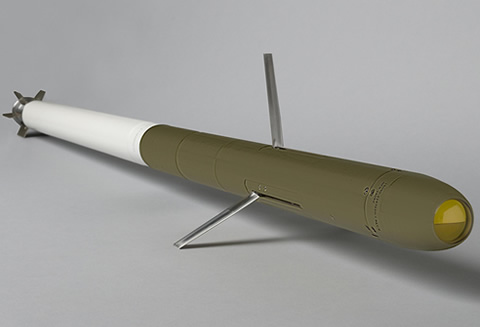 Originally ditched by the US military in 2007, the successfully tested (and cost-quoted) TALON system has rekindled interest in the west. The Navy especially (though they ultimately decided to back Lockheed Martin’s similar Direct Attack Guided Rocket.) The Air Force ultimately seems to have gone with BAE Systems’ Advanced Precision Kill Weapon System. After a 117 million dollar contract, the rocket is currently deployed with the UAE’s Longbow Apache units. It goes to say that the competition is probably helping to keep costs low as well. For more on the DAGR or APKWS, click the links. The latter shows not only how it works and how it’s, used, but also how to configure and arm the individual rocket guidance systems. 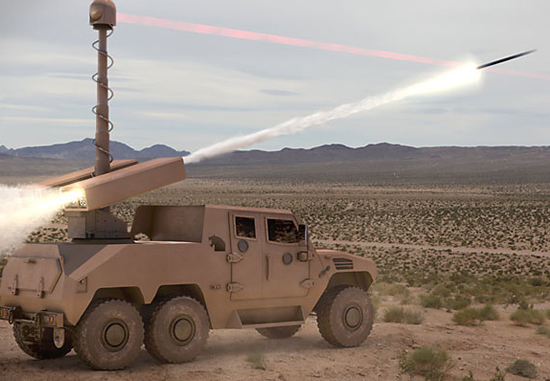 It’s interesting to note that the current state of development in rocket weapons mirrors the Succession Wars’ lack of, and subsequent reusing of guided SRMs after the fourth succession war (though obviously for very different reasons). TALON and it’s like aren’t meant to replace unguided rockets any more than MRMs could stand in for LRMs. It’s just another optional load to select.

Of course, the appearance of plain old rocket launchers in BattleTech also reflect on the simplicity, usefulness, and cost-effectiveness that made unguided rockets so popular in the first place.