Techwars Online is now out on Steam

Sometimes you are just looking for a little ‘Mech on ‘Mech action.  Whatever the Intellectual Property, and whatever the style, a quick little online PC action happening can solve that desire.  Load up the game, log on, and blast some folks.  That’s why a lot of us are playing games like Mechwarrior:  Online.  This week, another (mostly) online ‘Mech game was released as well.  Techwars Online. 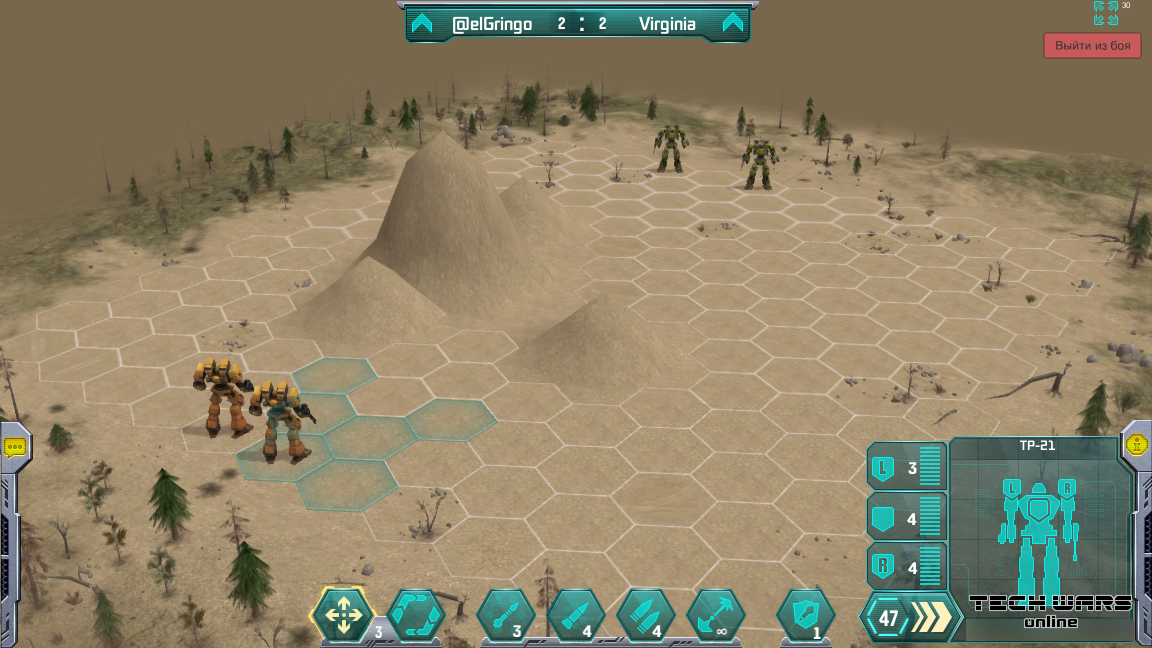 The game is an admitted throwback.  Slower, turned-based combat in a time of fast games.  It’s actually based on a Russian novel of the same name, set in the future as two mega-corps battle for supremacy with BattleMechs.  Starting in Greenlight, it arrived on Steam on May 17th.  You can pick it up from the Steam Store Page for $10.

In the game, you start with the same ‘Mech as others, and then can upgrade it or change out ammo over time.  Grab the game, try it out with others, and see if it’s your style!  Turn-based ‘Mech combat.  Doesn’t that sound familiar?  Even if it doesn’t evoke BattleTech per se, sometimes you just gotta get your ‘Mech on!