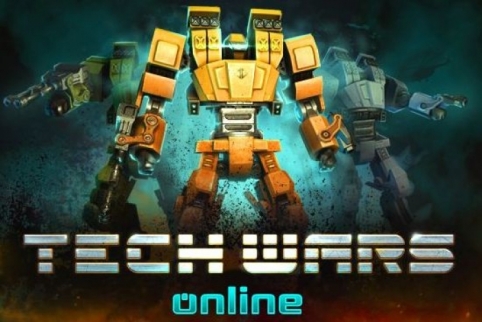 Get your Tech On!

Last week, Techwars Online, a Steam Greenlight success story, that made it through all of the hurdles, was released on Steam for ten dollars.  Well that certainly seems like a price worth trying out.  So I grabbed a copy of the game, and invested some time into figuring out this turn based tactical game featuring BattleMechs fighting it out.

To begin, you can move each of your units up to three hexes, with a twist of your torso counting as one.  And you can fire one weapon.  Each weapon has different ranges and firing arcs.  You may have short range lasers that can only reach 2-3 hexes away, or long range missiles which won’t fire close in at all, but which can hit with a spread out range.  Some weapons require a direct line to hit, like your main cannon, so moving, firing, and more is all important.  Also important is turning after firing to protect yourself.  It’s all about winning, not about how damaged your unit gets in the process, right? 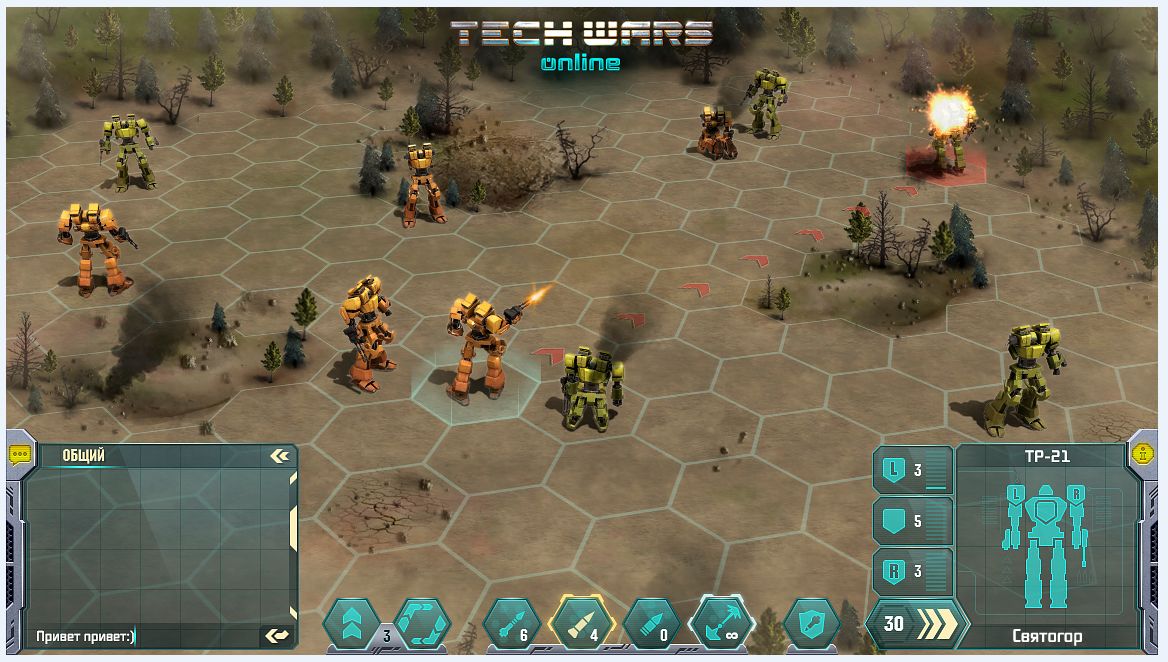 Fighting and Slaying is My Middle Name

All units start the same, but as the game and campaign progress, you level up and can bring more units and level them up, and give abilities to your pilots and ‘Mechs to differentiate them.  The game features a lot of tactical maneuvering to get off the right shot on the right arc behind or around cover, and then perhaps see some closing.

Now one of the criticisms I’ve seen is that most units have similar weapons loads, like LRMs or such, but there is value in that, once you’ve seen the game play.  After all, if your foe doesn’t have LRMs at all, and you do, it’s hard for them to face you early game, and you can just line up, pick them off from range, move behind terrain or force them to come around a fissure.  It increases the tactical aspects of play considerably.

Now don’t go into this game thinking it’s really a turn-based BattleTech replete with Spiders, Centurions, and Archers.  That’s not this game.  Instead is a thinking version of turn-based tactics, with each side having its own mass produced unit you are using, and then you tweak that.  Eventually you’ll add more forces to your lineup.

Want to give it some BattleTech fluff?  Sure you can! Imagine you are two corporations debuting a separate MechLine on your home planet, and now you are vying for control of that planet with just that line of ‘Mechs.  Maybe you have “Prove it” contracts from a House Military and the winner of the skirmish gets the major contract?  Maybe you are fighting on two sides of a major civil war, and just these two lines are available to you?  But if that’s really something you want, you certainly could force it in.

In summation, the game is a relatively simple turn-based strategy game, with an easy tactical interface which is not hard to learn and figure out.  You can be playing in ten minutes.  There’s single player, multiplayer, and more all ready to rock and roll.  So what’s your poison?