I certainly have.  Head shots are an awesome and definitive part of the game.  Pretty cool right?  I like to play units with big guns lie Gauss Rifles and AC/20s, and it’s no lie that that’s because in part I love to see a one-hit kill on the head.  But my reliance on cool things can sometimes hurt my ability to win, because my team may not be properly balanced.  Everybody wants to see somebody win. 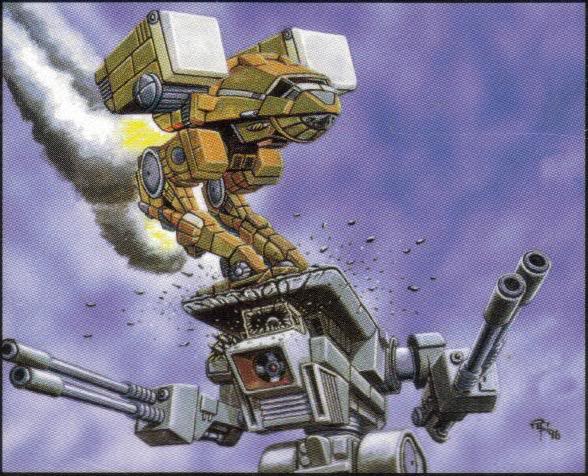 Another cool part about BattleTech is when a ‘Mech tries to jump on top of an opposing unit.  Death from Above!!!  But to do so requires a huge number, you can’t use any weapons, and deals damage and falling down to yourself.  I’ve seen it attempted numerous times recently when a unit isn’t even that badly damaged and when they need a 9 or so to hit.  The attempt to do something cool interferes with the desire to play smart and ultimately win.

I get it.  This is a game. We play games to have fun.  By definition, a cool play is fun.  But there are a lot of ways in the game that we try to hard too do the cool thing.  It’s dangerous.  When have you (or someone you love) pushed a cool play too far?  When have you sacrificed the smart play for the fun one?

14 thoughts on “The Danger of Being Cool”