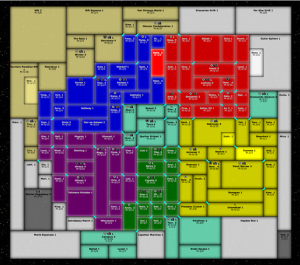 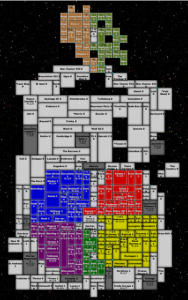 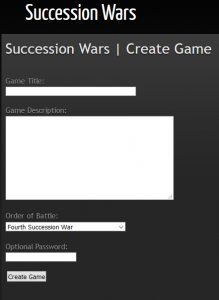 3 thoughts on “The Succession Wars and so much more…”