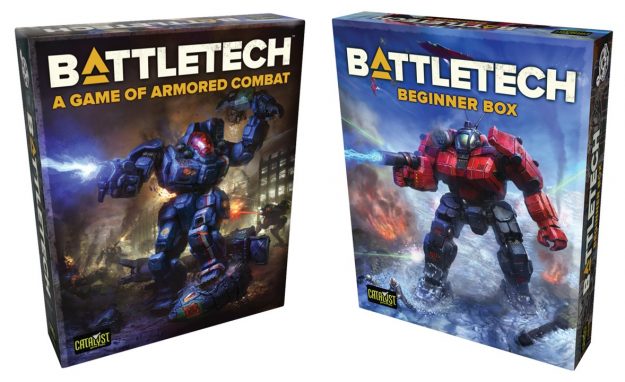 UPDATE: Whoops! Someone forgot to press the “publish” button. Here’s a quick update in case you missed it.

Alright boys and girls, we got a quick update from Catalyst on those now-mythical box sets. According to the latest update on the Catalyst Game Labs website, both box sets have arrived at the “fulfillment center” and will make it into the distribution pipeline shortly.

But we’re not here for platitudes, we’re here for dates, and I’m sorry to report only half the boxes will make it out in time for Christmas–those being the Beginner Box Sets, which will arrive in stores starting December 14th with full availability expected on December 17th. A week before Christmas is cutting it awful close, but it’s better than nothing.

The full Game Of Armored Combat won’t arrive in stores until January 23rd. That’s some hard news to take, so Catalyst has some good news to go along with it: Shattered Fortress will also release on January 23rd.

As they say in the biz: awww yiss.