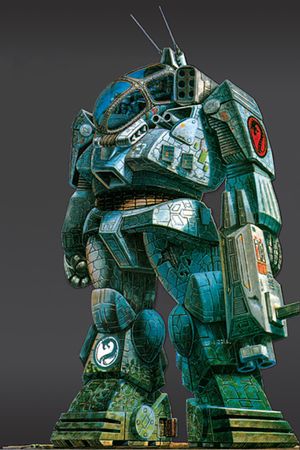 Hi,
you may call me "Colorful",
I joined BT wiki on 14 February 2010 to bring some color images to BT wiki, mostly because I hate browsing 1000 pages in black and white, while there are so many beautiful images made by various artists.