Difference between revisions of "Naval Laser" 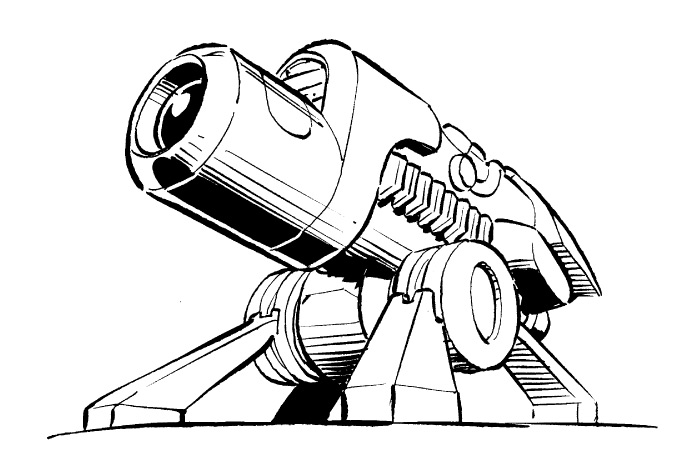 The Naval Laser (NL) systems used aboard WarShips and planetary defense systems (SDS) are massive versions of the standard laser systems used on 'Mechs and other combat vehicles. They inflict damage via a focused beam of light that melts or overheats the target. The systems used by WarShips are massive, often costing as much as a 'Mech. In addition their huge size makes them impractical for targeting small craft or AeroSpace Fighters; Like their Naval PPC and Naval Autocannon counterparts they can only target sub-500 ton craft with extreme difficulty.[1][2] For this reason WarShips typically carry standard sized weapons to defend against attacks by small craft. Their main advantage over Naval PPCs is their good damage to heat ratio; Two NL35's can fire on a target and inflict as much damage as a Light NPPC. Their advantage over Naval Autocannon is their lack of ammunition dependence. In addition, Naval Lasers were often used in the Terran Hegemony SDS systems to defend important worlds.[3] In 3060, several lasers mounted on tower platforms were used to defend Tranquil. They proved to be capable of taking down orbiting dropships with a single shot, although not fast enough to completely prevent deployment of forces via drop pods.[4]

Like their ground based counterparts, the Naval Laser systems can be grouped into three families based roughly on size:

As of 3067, there are no known Extended Range, Pulse, or Heavy versions of Naval Laser systems.