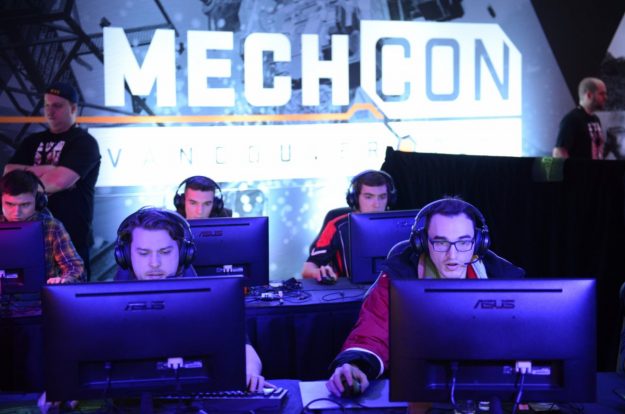 The MechWarrior Online World Championship tournament has just been announced with a surprise twist.

Stock ‘Mechs. That’s right: rather than taking out the highly customized, tuned, and optimal loadouts that all these pro-MechWarriors are used to, they’ll be confined to using the as-stock weapons, ammo, and armor that you can find on any of the old TRO’s.

PGI announced their latest iteration of the MechWarrior Online World Championship tournament on Twitter, with CEO Russ Bullock writing that the team “wanted to do something different” when it came to this year’s competition. That difference evidently being to lock everyone into using the configuration that most ‘Mechs came in as they were originally purchased.

I say “most” since that’s not the only restriction. The tournament has been limited to Inner Sphere-only technology circa 3039, with PGI providing a list of eligible ‘Mechs and variants on their MWOWC rules page. 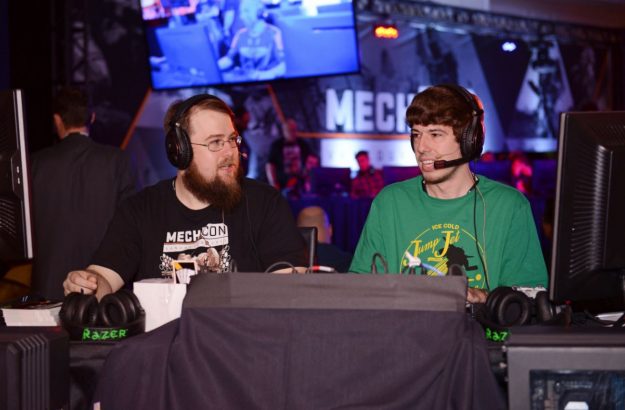 Teams are comprised of 8 players, just as last year, with no team being able to field more than three ‘Mechs in any given weight class. Also, no duplicate chassis are allowed, so if someone takes a Wolfhound then nobody else on that team will be able to. Quirks, skill points, and consumables will all be as normal.

The stock-class restriction was quick to draw both criticism and praise from the MechWarrior Online community. Many professional players lamented the fact that stock-class ‘Mechs are perhaps even less balanced than the current metagame present at the highest levels of competitive play. Most competitive builds are mission-focused to bring down opposing ‘Mechs, but stock builds are made for the larger BattleTech lore, which often pits ‘Mechs against other opponents such as infantry, tanks, and AeroSpace Fighters. Those sub-optimal chassis are likely to be overlooked entirely as competitive teams scramble to find the best anti-’Mech chassis available.

However, stock-class tournaments aren’t entirely new to MechWarrior Online, with many beer-league teams playing in such casual tournaments throughout the year. Those MechWarriors may be encouraged to give the competitive scene a try with these new rules and restrictions.

@russ_bullock don't tell anyone cuz it'll hurt my street cred, but i am okay with your new rules for WC this year.

But while the unrestricted MWO strives for balance among all ‘Mechs (with varying levels of success), stock ‘Mechs were never designed to be equal. There will be clear winners and losers in the list that PGI has provided. For example, I think it highly unlikely that the stock Locust will see any amount of play. The stock version has virtually no armor, and without the benefit of 3050s-era weight-saving technology to give it a larger engine, it runs too slow to dodge any shots.

There’s also some clear winners on the list. The Wolfhound was already a favorite among pro-players, and the stock loadout of four Medium Lasers and one Large Laser is essentially a viable laser-vomit build even unmodified. It will certainly be much slower than we’re used to seeing on the competitive stage, and it will run vastly hotter thanks to single heat sinks, but as a light ‘Mech, it seems like the best of the bunch.

Other laser-vomit builds, such as the Crab, the Grasshopper, and Black Knight are also likely to be popular as they’ll allow for pinpoint damage without needing to worry about ammunition. Another possible ‘Mech to watch out for is the Archer. Without AMS or ECM to provide protection, LRM-boats such as the Archer could spell a quick death for any light ‘Mechs caught out of position, especially since those light ‘Mechs will be moving far slower due to a lack of XL engines.

As for assault ‘Mechs, the King Crab is likely to be popular, but with only two tons of ammunition split between either torso, each powerful AC/20 will only have 7 shots to connect with. Professional players are good, but even the pros might not be able to make 7 shots work in the long run. 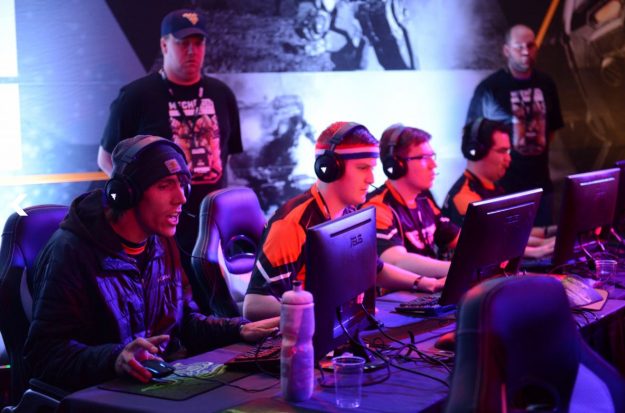 As for why PGI decided to go with stock ‘Mechs, it seems likely to do with the upcoming release of their latest game, MechWarrior 5: Mercenaries. Much like Harebrained’s BattleTech, MW5 is set to take place before the Clan Invasion around the year 3025. By showing off competitive players in ‘Mechs that will likely be found in MW5, PGI turns the tournament into a publicity stunt for their game’s release.

The tournament begins on June 21st, which gives competitive teams a few weeks to look over the approved ‘Mechs and see what might work in an 8v8 competition.

This will surely be a MechWarrior Online World Championship unlike any other. We’re certain to see some new faces and maybe even some new strategies thanks to this restriction.

Or it might turn out to be a boring fight between Wolfhounds, Grasshoppers, and Crabs. We won’t know for sure until later in June.