An omnibus set of all six books, shrink-wrapped with a wrapper and product number 2100, was marketed as Christmas Value Special Pack . 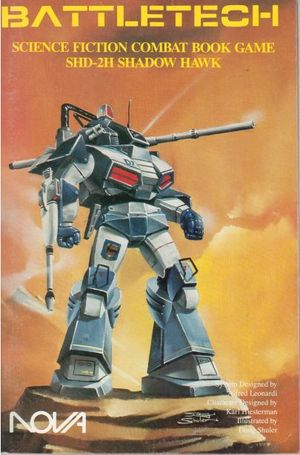 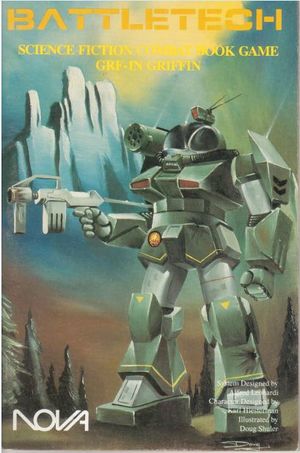 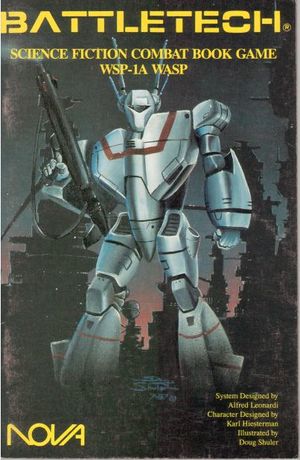 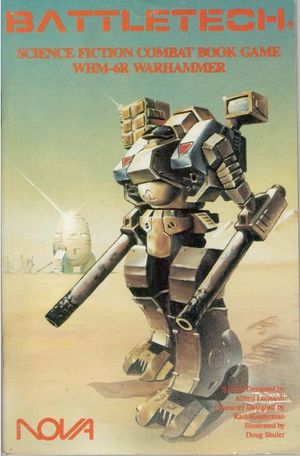 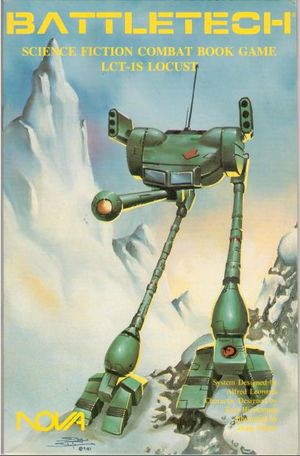 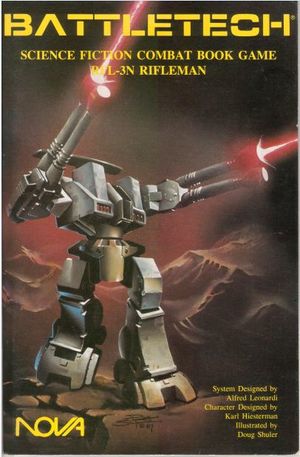