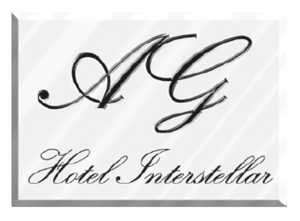 With over 520 hotels across the major worlds of the Lyran space, while mostly concentrated on major industrial worlds such as Tharkad and Skye, the company is the largest hospitality chain in the Steiner realm. Most of their locations are sprawling affairs taking up several buildings. The hallmark of the Commonwealth/Alliance-Grand locations were their focus on the security and safety of their guests. Personal bodyguards, well trained security personnel, and specially built and fortified conference rooms are prominently displayed and available to protect all guests. Visiting dignitaries and diplomats prefer to stay at a hotels of the company whenever possible because of these precautions. [1] [2]

While the company had expanded into the Federated Suns during the years of the Federated Commonwealth, after the breakaway of the Lyran Alliance in sign of solidarity with then-Archon Katherine Steiner-Davion, the company changed its name and sold off all its FedSun properties. While exceedingly unpopular with many shareholders, the financial windfall from the sales was poured into revitalizing its Steiner based hotels and convention centers with even heavier and more sophisticated security staff and technologies that had been the hallmark of its VIP services. [2]