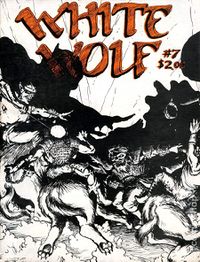 A four review of Battletech Game Systems by Stephan Wieck, centered around these line products: Battletech, CityTech, AeroTech and Mechwarrior.

The magazine was mock up with a typewriter, and it includes an art image of a Kuritan Battlemaster raising from water and engaging a Marauder. 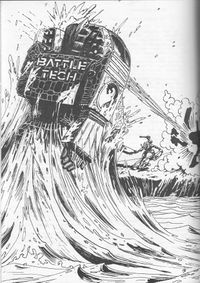 A battle between a Battlemaster and a Marauder 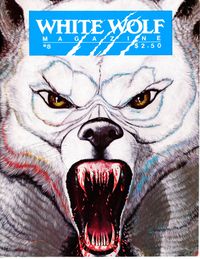 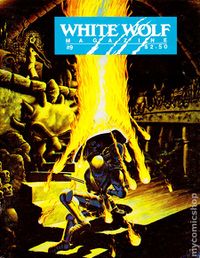 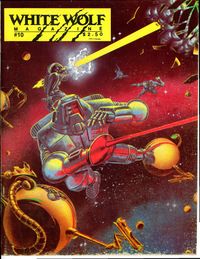 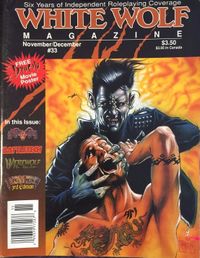 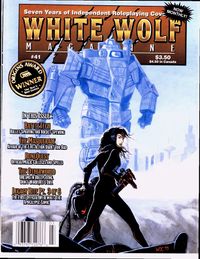