MechForce Quarterly (also "MechForce North America Quarterly"; not to be confused with MechQuarterly, the magazine published by the second MechForce Germany) was the quarterly newsletter of the MechForce North America fan club that ran from 1995 until 2000. It was a continuation of the earlier 'Mech (magazine). It was an official product produced under FASA's direct aegis; however, it has explicitly been declared to be not a canonical source. 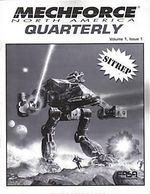 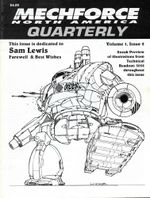 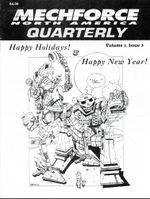 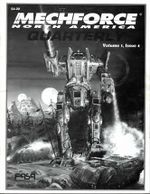 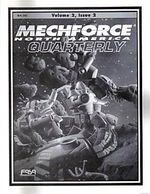 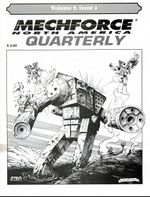 Cover: B&W Illustration of an Orion under attack by Clan Elementals. 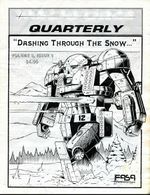 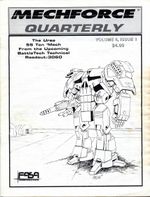 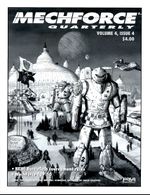 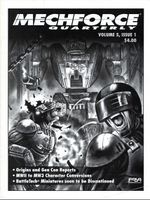 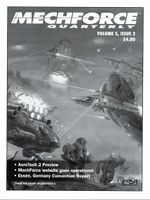 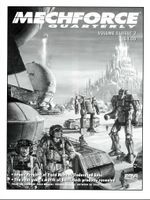 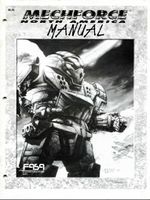 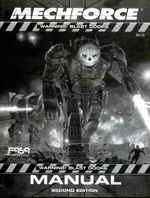