It was announced on 29 July 2015 that a new BattleTech-themed game was going to be made, supported by very successful crowdfunding campaign. The Backer Beta was released via Steam on 01 June 2017; the finished game was first released on 24 April 2018. Multiple updates would be released over the following two years that would add new 'Mechs and story content.

Aside from the main Campaign mode the game also features a Career mode, where the goal is to simply attain the highest possible score the player can within 1,200 days of in-game time; there are no mandatory story missions involved, though Flashpoints may appear if the appropriate DLC is installed. Scoring categories include unique 'Mechs and variants collected, 'Mech weight class collections completed (i.e. collecting every heavy 'Mech in the game rewards a significant point bonus), missions completed, C-bills earned, Argo upgrades installed, non-Commander pilots levelled up, total systems visited, and more. There are also Skirmish and Multiplayer modes, where players can go head to head against the AI or other human players to prove their skill in battle on various battlefields with handpicked Lance setups.

Asterisk * - Denotes a Download Content-Only 'Mech. Note that while the UrbanMech made an appearance during the tutorial of the game, it did not appear under the control of the AI in single-player until the Urban Warfare DLC.

Over the course of the game there is a wide range of further possible recruits for the unit, both in the form of "Ronin" backers and randomly generated pilots. 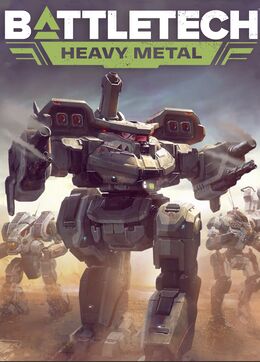